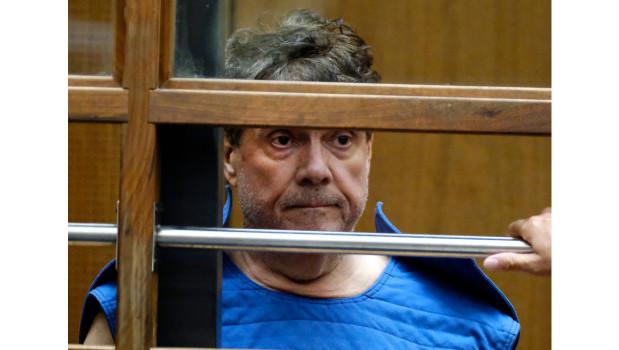 A federal judge in Los Angeles said this week that he was inclined to give final approval to the University of Southern California’s $215 million class-action settlement with former patients of Dr. George Tyndall, the campus gynecologist accused of sexual misconductinvolving hundreds of patients during his decades-long tenure.

The judge, Stephen V. Wilson of United States District Court, said in court on Monday that he was “inclined to accept” the settlement, which would clear the way for the university to start writing checks to more than 18,000 women who saw Dr. Tyndall during their time at the university, according to lawyers involved in the case.