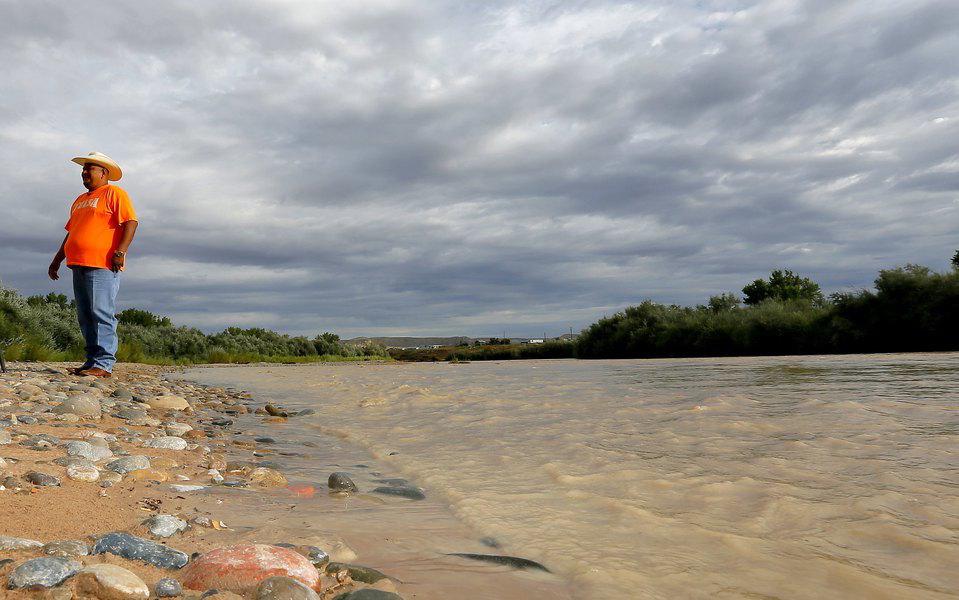 Utah will reap million of dollars’ worth of environmental cleanup and monitoring benefits in a “landmark” agreement arising from the disastrous 2015 Gold King mine spill.

On Wednesday, officials announced a deal to settle Utah’s claims against the U.S. Environmental Protection Agency associated with the massive spill from the breach that washed tons of toxic waste out of Colorado’s San Juan Mountains and into the Beehive State via the San Juan River.

The Aug. 5, 2015, disaster sparked dozens of claims against the federal government, with Utah’s the largest at $1.9 billion. In the suit filed in U.S. District Court in New Mexico, Utah Attorney General Sean Reyes alleged the spill deposited tons of toxic metals in the state’s waterways and Lake Powell, resulting in a costly cleanup and disrupting the lives of San Juan County residents.