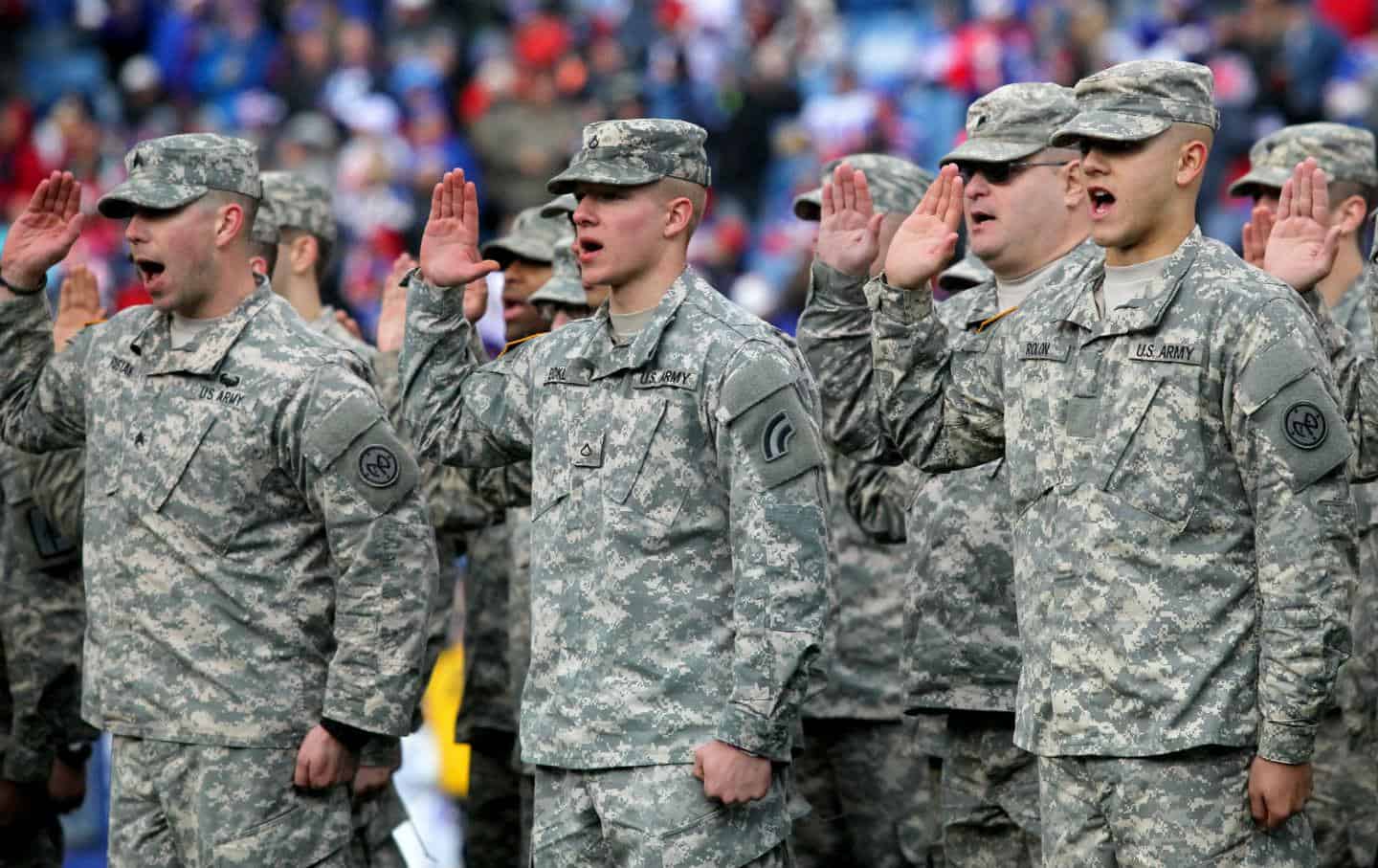 With dozens of Virginia counties declaring themselves Second Amendment sanctuaries, some Democratic lawmakers have said the governor should use the National Guard to enforce future gun control legislation — but can he?

Virginia Democrats, who control the legislature and governorship, have proposed several measures, including an “assault weapons” ban, universal background checks, and a red flag law. In response, 75 counties vowed they will not enforce future gun control legislation. Virginia Democratic Rep. Donald McEachin told the Washington Examiner on Thursday that Gov. Ralph Northam “may have to nationalize the National Guard to enforce the law” if local authorities refuse to do so themselves.

The president, as commander-in-chief of the armed forces, is the only person who can nationalize the Guard, but state governors have the latitude to use it to enforce state law, legal experts said.