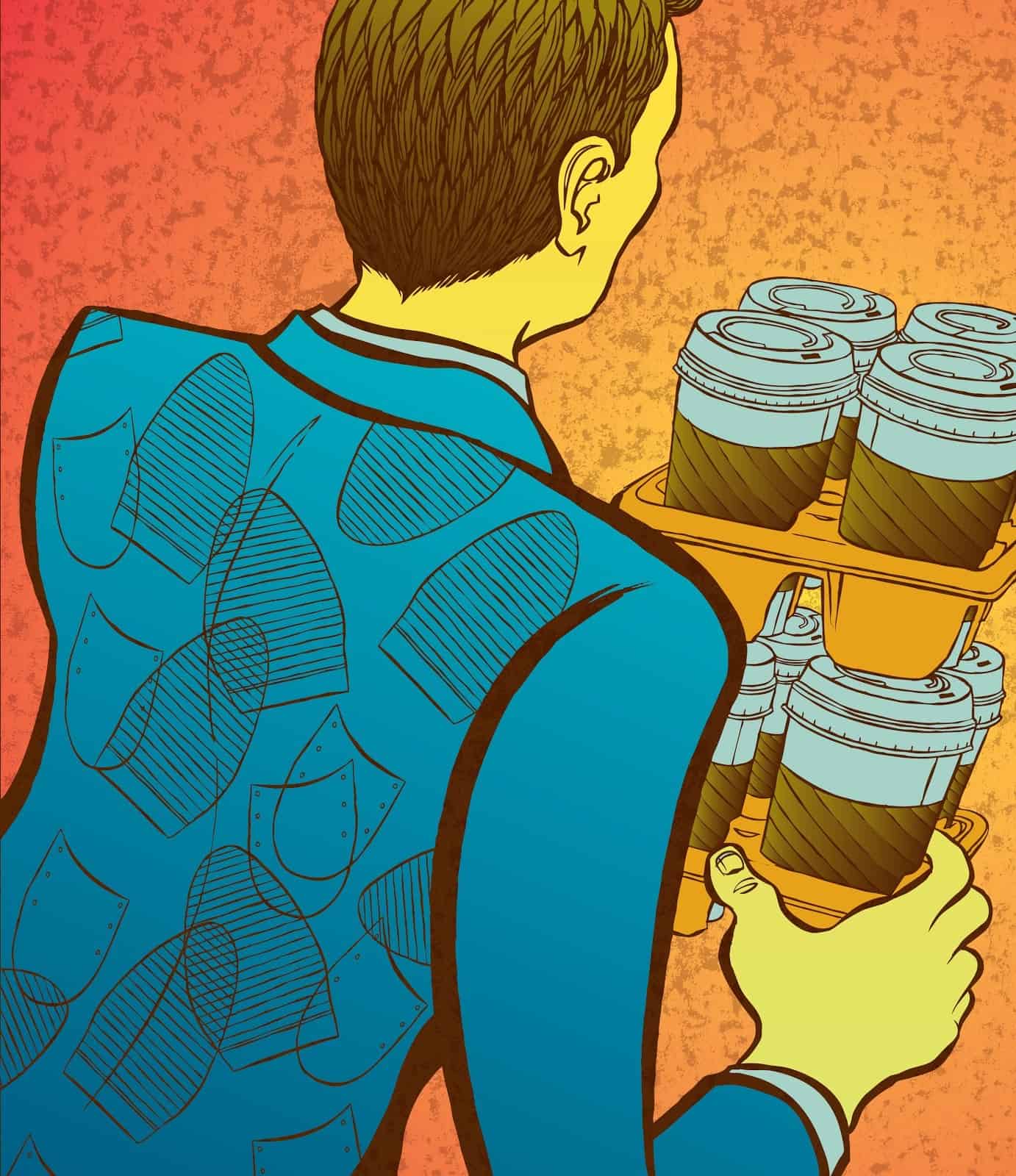 Former interns and Viacom Inc. reached a $7.2 million settlement to resolve a labor and wage class action suit involving more than 1,000 interns. Viacom failed to pay wages during their employment.

The motion for preliminary approval of the settlement was filed in the United States District Court for the Southern District of New York.

The suit was initiated by former intern Casey O’jeda in 2013 against Viacom and MTV Networks.

O’jeda worked for Viacom from September 2011 until January 2012, for three days a week, up to eight hours a day. During this time, she updated and rebooted websites, coded, created weekly spreadsheets and customer management.

The plaintiffs contended Viacom failed to pay interns at least minimum wage during their employment in various areas including Information Technology and Human Resources.

Generally, unpaid internships are legal as long as the intern is receiving educational credit. Additionally, the work performed by the intern must benefit their educational experience.

This is one of several recent cases employers faced for failure to pay interns for work which the company benefited.

See Second Circuit to Hear Unpaid Interns’ Wage and Hour Class Action, regarding suits filed against the media company Hearst Corporation and Fox Searchlight. Similarly, the companies hired interns who worked a number of hours with little or no pay.

These cases, also before the Southern District Court will possibly identify the standard for determining whether an individual is an intern or an employee covered by the state and federal wage protection laws.

The settlement terms state each named plaintiff will receive $5,000 each. The class action plaintiffs also requested attorney’s fees and costs.