Viatris Will Settle an EpiPen Class Action Lawsuit For $264 Million 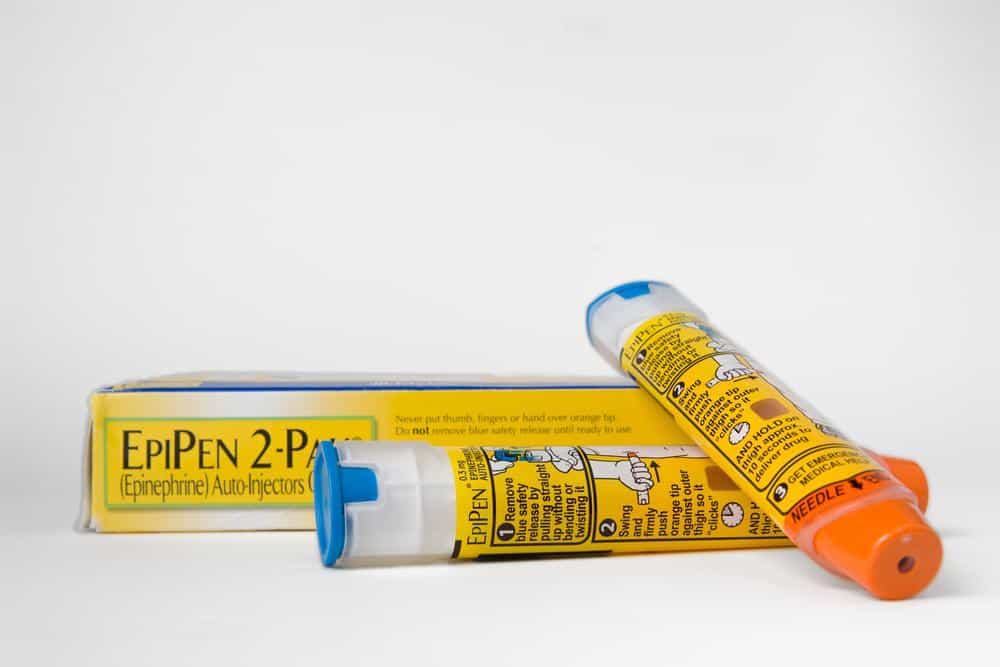 Viatris Inc, the drugmaker formerly known as Mylan, said on Monday it had agreed to pay $264 million to resolve a class action lawsuit alleging it engaged in a scheme to delay generic competition to its EpiPen allergy treatment.

The proposed settlement would resolve litigation that began following public outrage in 2016 over Mylan’s decision to raise the list price for a pair of EpiPen to $600 from $100 in 2008, fueling a debate about rising U.S. drug costs.

The case, brought on behalf of consumers and third-party payers like insurers, until recently was slated to go on trial this month, with the plaintiffs seeking $1 billion in damages, a sum that under some state antitrust laws could be multiplied.