Victims get nothing from $8.8M pelvic mesh manufacturer settlement 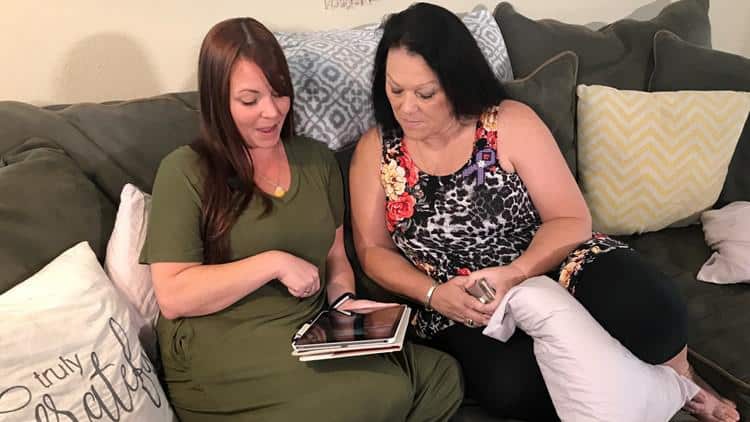 Johnson & Johnson settled with Texas over what the state says were “deceptive trade practices,” but the settlement is not to be taken as “an admission or concession of any violation of law, rule, or regulation,” court documents say.

Johnson & Johnson agreed to pay 42 states a total of $116.9 million. The state of Texas will receive $8.8 million, to be split between the attorney general’s office and a fund that covers legal costs for the poor.