Victims of Larry Nassar Seek $130 Million From the FBI 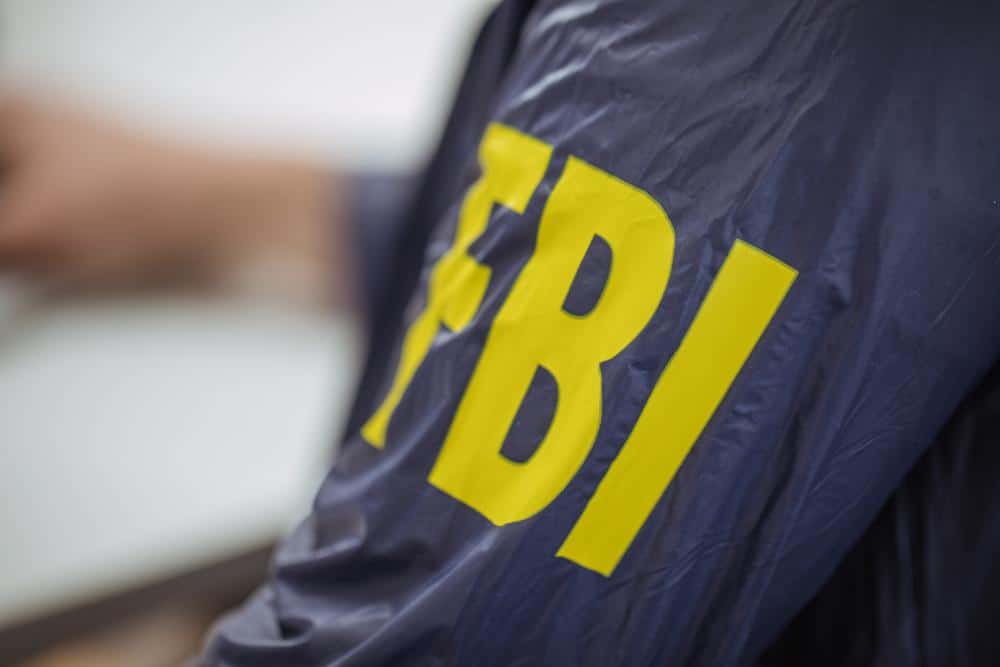 Thirteen sexual assault victims of Larry Nassar are seeking $10 million each from the FBI, claiming a bungled investigation by agents led to more abuse by the sports doctor, lawyers said Thursday.

It’s an effort to make the government responsible for assaults that occurred after July 2015. The Justice Department’s inspector general concluded that the FBI made fundamental errors when it became aware of allegations against Nassar that year.

Nassar was a Michigan State University sports doctor as well as a doctor at USA Gymnastics. He is serving decades in prison for assaulting female athletes, including medal-winning Olympic gymnasts.