Video: Georgia cops used app to decide whether to arrest 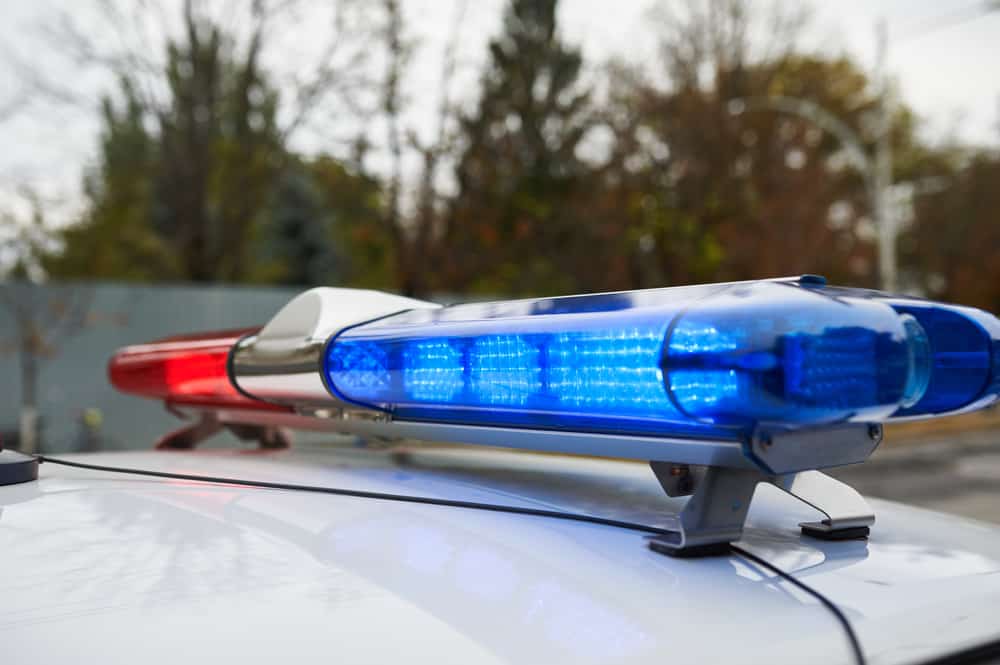 Two Roswell, Georgia police officers are on administrative leave after bodycam video showed them using a coin toss app to decide whether to arrest a woman they caught speeding, according to WXIA-TV and Think Progress. Officers Courtney Brown and Kristee Wilson had pulled over Sarah Webb for speeding at 80 mph in April. The coin flip app actually recommended that Webb be released, but the officers arrested her anyway. According to WXIA, Roswell Police Chief Rusty Grant issued a statement saying he was "appalled that any law enforcement officer would trivialize the decision making process of something as important as the arrest of a person."