Video: What you need to know about Cosby's retrial 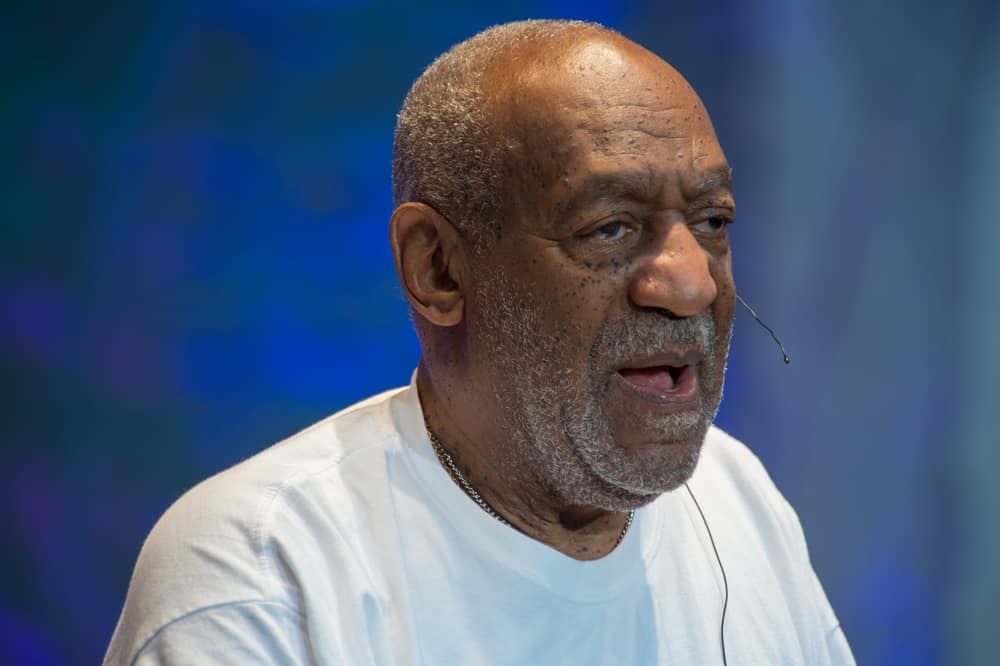 The retrial of Bill Cosby on sexual assault charges is underway in Norristown, Pennsylvania. The first time the comedian was tried on these charges ended in a deadlocked jury. This latest trial is taking place in a different environment, after the #MeToo movement began. Defending Cosby this time is National Trial Lawyer member Tom Mesereau, who successfully defended Michael Jackson on child molestation charges in 2005. The Washington Post produced this video on what you need to know about Cosby's retrial.