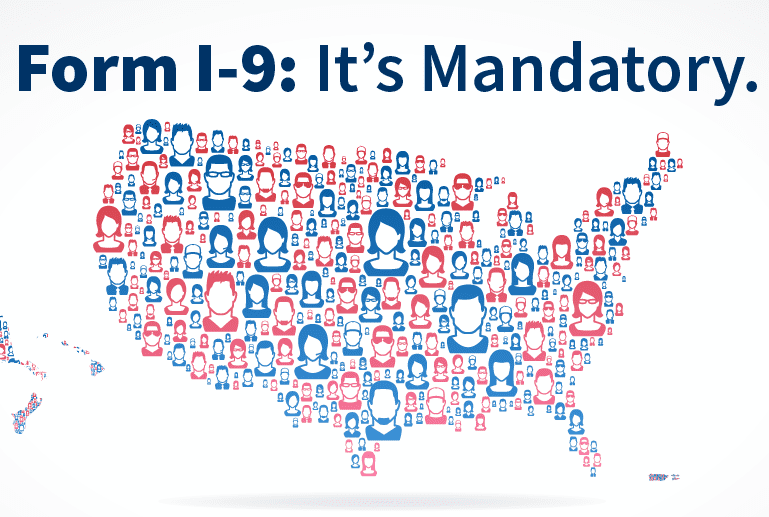 A West Virginia jury awarded a woman $8 million in punitive damages this week in a lawsuit alleging she was fired for refusing to falsify documents pertaining to the citizenship of employees in an out-of-state office.

Washington County resident Lori Shultz filed the suit against Surge Staffing LLC, which operates in a number of states, in November 2017. That’s two months after she was terminated as manager of the company’s Parkersburg branch, located in Vienna.

In the suit, Shultz and her attorneys claim she was fired after refusing a company executive’s request “to falsely verify” on federal forms, known as I9s, that multiple employees in Surge’s Chicago office “were not unauthorized aliens.”

In its response, Surge denies those allegations, as well as Shultz’s assertion that she “performed her job duties in an exemplary manner.”