Walmart Ordered To Pay Over $31 Million For Retaliation, Gender Bias 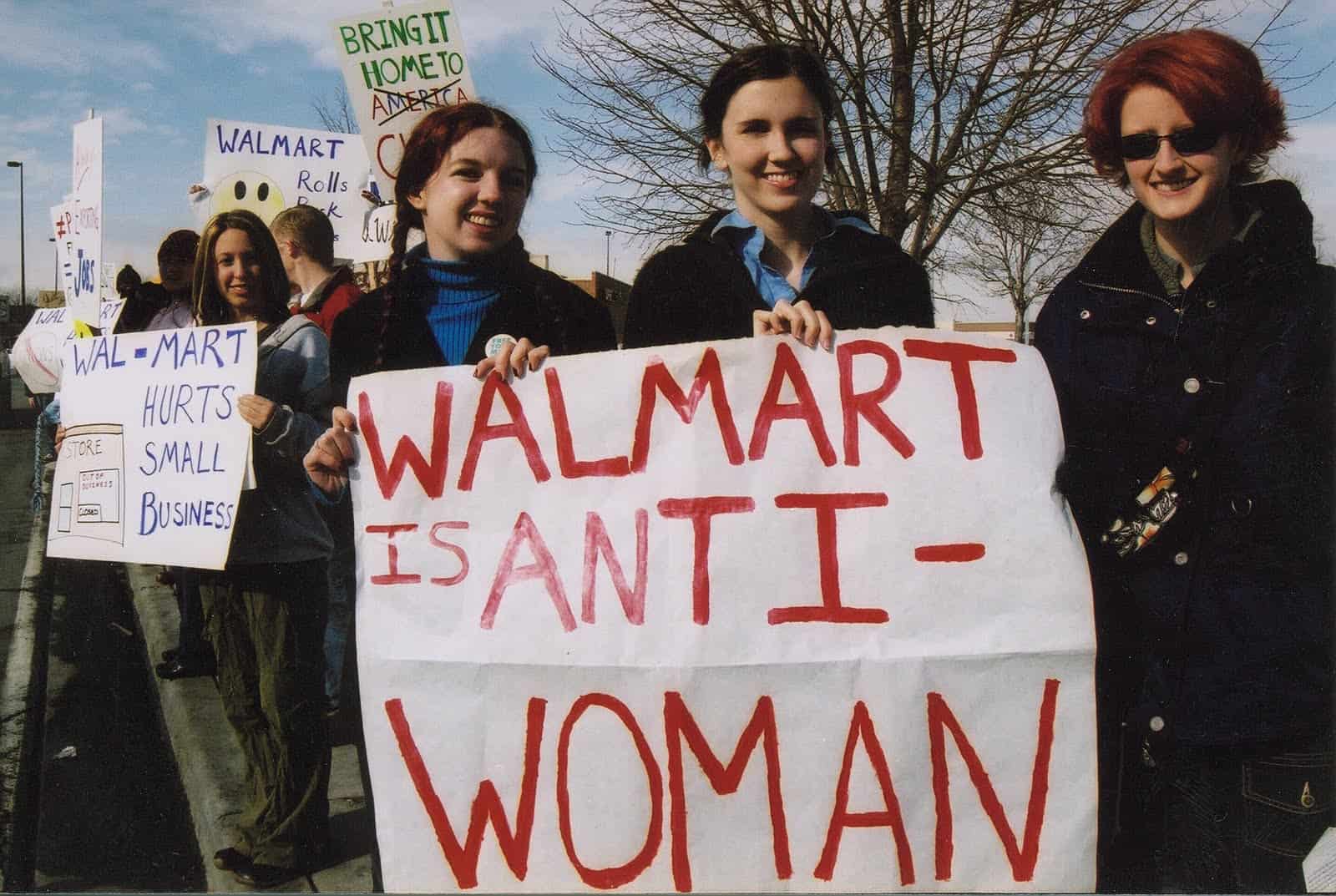 A Wal-Mart protect in Utah.

Wal-Mart Stores Inc. was ordered by a federal jury in New Hampshire to pay $31.22 million to a pharmacist who claimed she was fired because of her gender and in retaliation for pointing out unsafe working conditions.

“Once again, Walmart, the largest employer in the country, has been found guilty of discrimination and retaliation. While we are pleased that Ms. McPadden was able to stand up for her rights and win, we continue to hear from hard-working Walmart employees every day who tell us about hours being cut, nonexistent raises, or who have experienced retaliatory behavior at Walmart,” said Jess Levin, Communications Director at MCAW.

“How many more cases like this do we need to see before Walmart realizes it must change for the better? Enough with the PR stunts and empty rhetoric, the time has come for real change at Walmart.”

According to Fortune, McPadden claimed that Walmart used her loss of a pharmacy key as a pretext for firing her in November 2012, after more than 13 years at the retailer.

She said she was fired in retaliation for her raising concerns that customers at the Walmart store in Seabrook, N.H., where she worked, were getting prescriptions filled improperly because of inadequate staff training.

McPadden also said her gender played a role, alleging that Walmart later disciplined but stopped short of firing a male pharmacist in New Hampshire who also lost his pharmacy key.

In addition, last week a NLRB administrative law judge found Walmart guilty of retaliation against 16 former workers who went on strike. The judge ordered Walmart to immediately reinstate the workers to their former jobs and give them back pay.