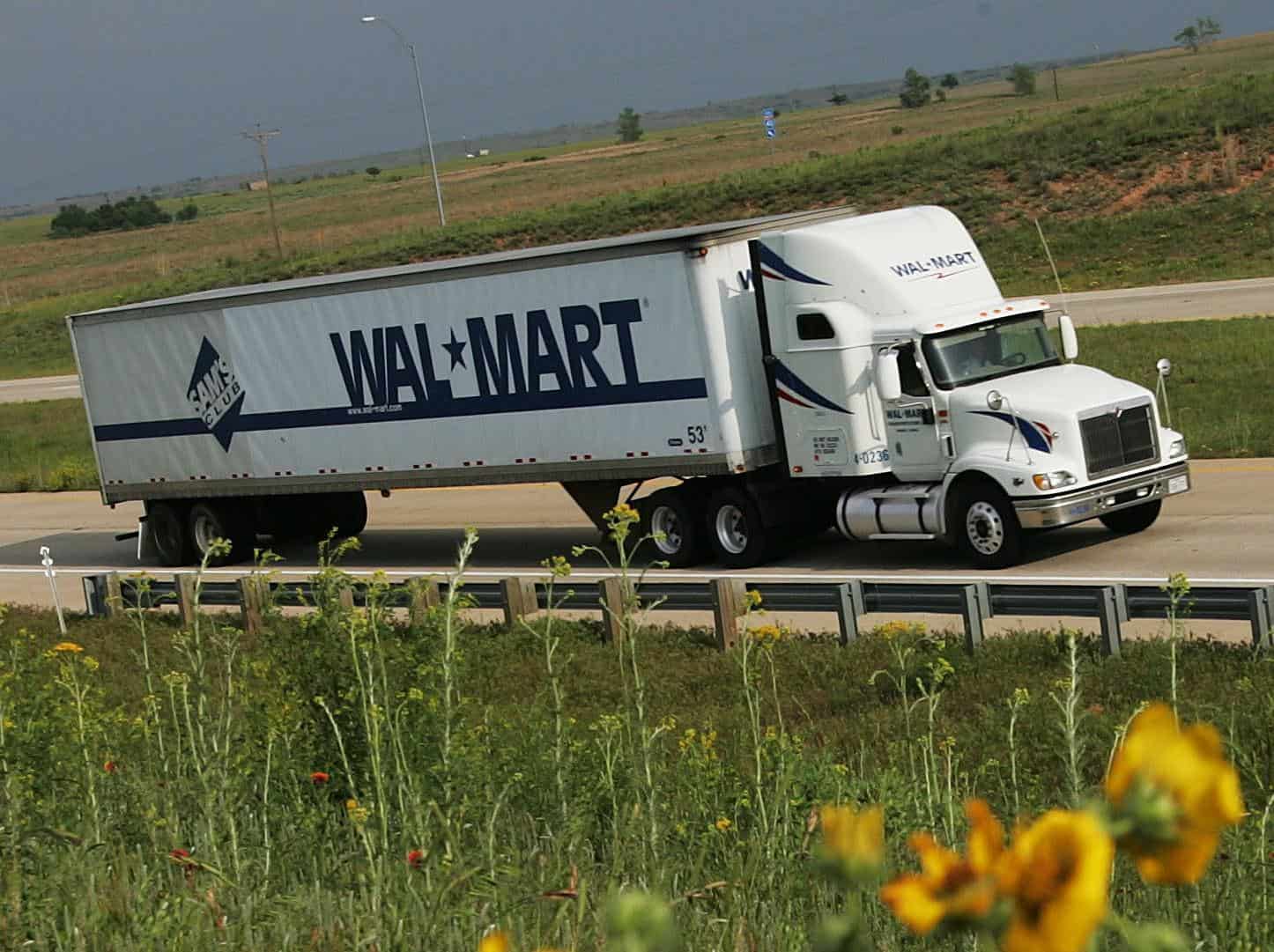 A three-judge panel for the Court of Appeals for the Ninth Circuit affirmed a $54.6 million jury win for Walmart's truck drivers in California.

The retail giant is also a trucking giant; it maintains its own private fleet of 9,000 truck drivers. These truck drivers are also famously well-compensated; the median salary for Walmart truckers is around double that of the national median.

Still, the Ninth Circuit, which is based in San Francisco and oversees much of the Western US, says Walmart violated the law when it didn't pay truck drivers for rest breaks.

America's 1.8 million long-haul truck drivers spend weeks away from home — sleeping, eating, and working in their trucks. They're legally capped at working 70 hours for an eight-day period, but rarely receive overtime.