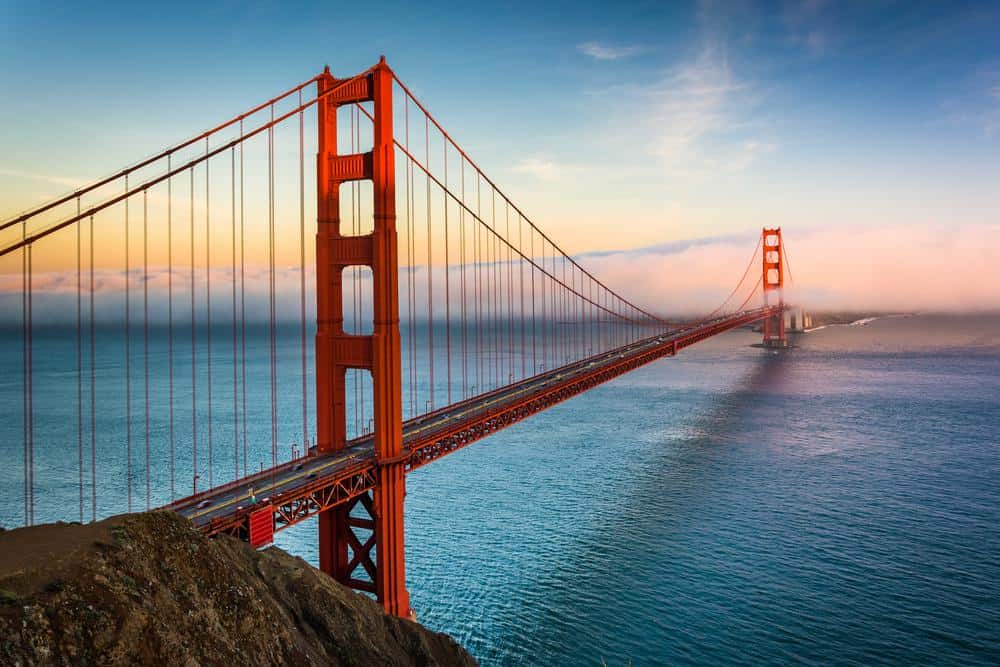 Walter Wong, the man in the center of San Francisco’s Venn diagram of corruption, has reached a $1.7 million settlement with the city.

Under terms announced today by the City Attorney’s office and Ethics Commission, Wong and four of his companies will pay $1.45 million for problematic contracts he received from the city, as well as an additional $318,000 in ethics fines and fees.

Wong has been a ubiquitous and controversial city figure for decades: a background power player, with political ties that bridged ideological divides. He and his family ran a plethora of businesses and he worked as a contractor — but he was best known as a “permit expediter,” pushing clients’ projects through San Francisco’s sclerotic and arcane permitting system.