WA Will Pay $3.25M in Settlement Over Inmate Death 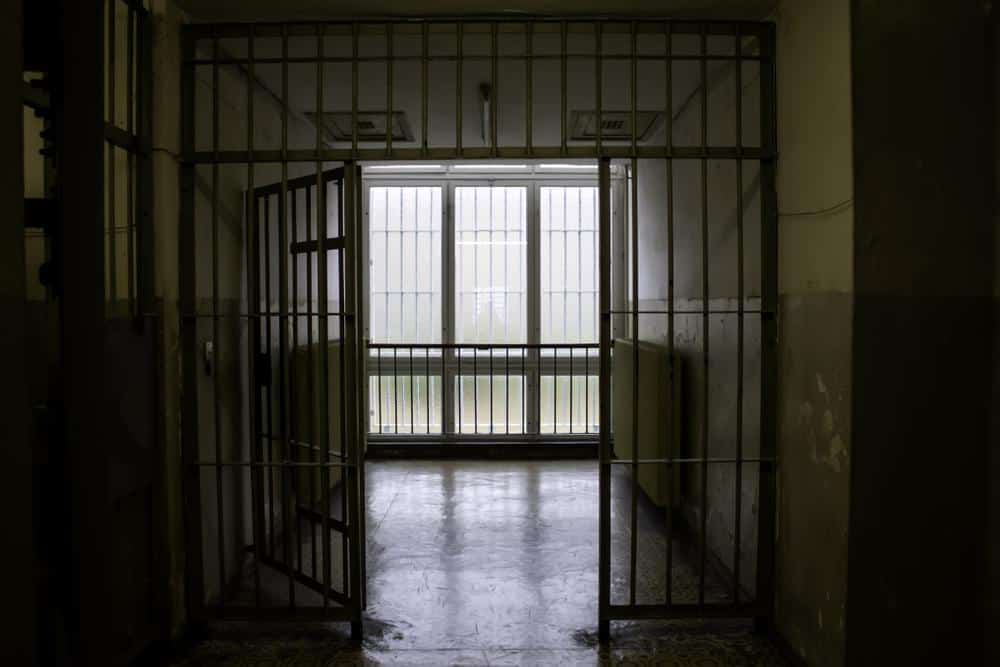 The Washington state Department of Corrections has agreed to pay $3.25 million to the family of a man who died at Monroe Correctional Complex after not receiving adequate medical care.

A lawsuit filed by Julia Kleutsch said her husband, John Kleutsch, 57, died of an abdominal wound that staff failed to properly treat, while offering him only Tylenol, The Seattle Times reported Wednesday.

The settlement filed Tuesday in King County Superior Court is the latest fallout from the tenure of former prison medical director Dr. Julia Barnett. Barnett, who was hired in 2017 without some qualifications, was fired in 2019 after an internal investigation found the medical care she provided and supervised contributed to the suffering and deaths of several men at the prison, including Kleutsch.