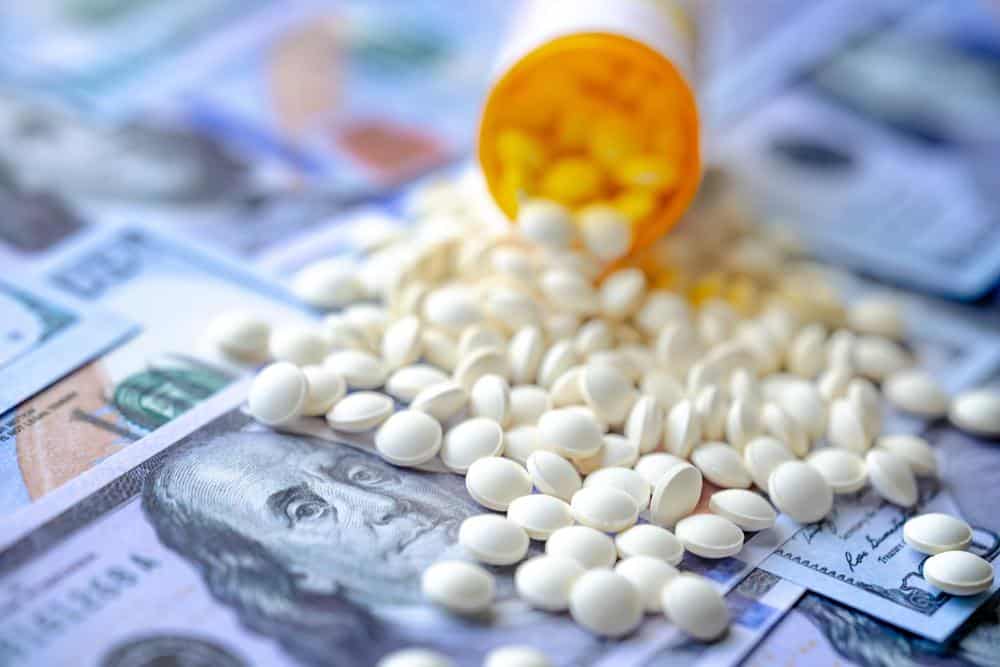 Washington State Attorney General Bob Ferguson announced Friday that the state will receive an additional $113 million from Purdue Pharma and the Sackler family as a result of a Ferguson challenge to the Oxycontin maker’s bankruptcy plan.

By challenging the original bankruptcy plan, Ferguson and eight other attorneys general won an additional $1.175 billion from the Sacklers to help states, cities and tribes address the opioid epidemic. Washington’s share will more than double as a result of Ferguson challenging to the bankruptcy plan —from $70 million under the original plan to $183 million. This money must be used to tackle the opioid crisis and help Washington’s recovery, a requirement that Ferguson has always insisted upon.

Read the source article at bigcountrynewsconnection.com