Wells Fargo Agrees to Pay $3.7B for Harming Consumers 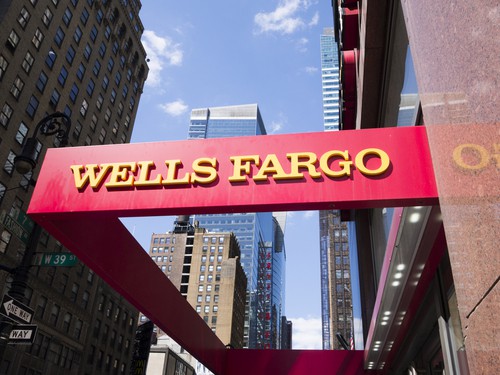 Consumer banking giant Wells Fargo agreed to pay $3.7 billion to settle a laundry list of charges that it harmed consumers by charging illegal fees and interest on auto loans and mortgages, as well as incorrectly applying overdraft fees against savings and checking accounts.

The Consumer Financial Protection Bureau on Tuesday ordered Wells to repay $2 billion to consumers and enacted a $1.7 billion penalty against the bank. It’s the largest fine to date against any bank by the CFPB and the largest fine against Wells, which has spent years trying to rehabilitate itself after a series of scandals tied to its sales practices.

“Wells Fargo’s rinse-repeat cycle of violating the law has harmed millions of American families,” CFPB Director Rohit Chopra said in a Tuesday statement. “This is an important initial step for accountability and long-term reform of this repeat offender.”