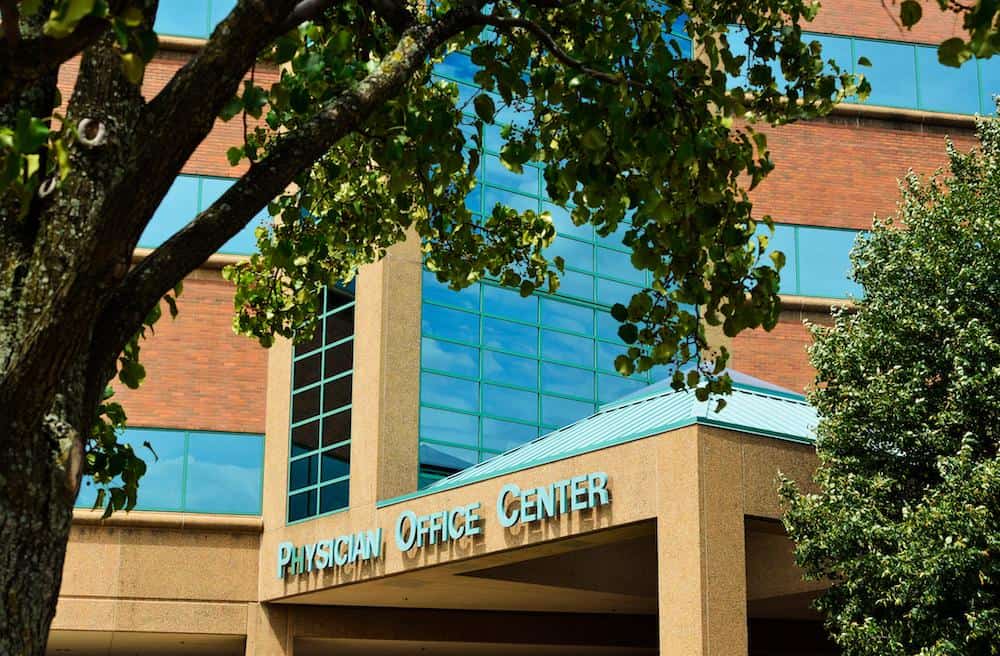 On September 9, 2020, the Department of Justice (DOJ) announced a $50 million settlement with Wheeling Hospital, Inc. of West Virginia to resolve False Claims Act allegations that Wheeling Hospital violated the Anti-Kickback Statute (AKS) and Stark Law. Broadly speaking, the AKS and Stark Law require that physicians’ compensation be based on fair market value and not determined in a manner that takes into account the volume or value of their referrals.

The settlement resolved False Claims Act allegations that were triggered by a qui tam lawsuit brought by a former vice president of Wheeling Hospital who oversaw hospital operations and physician engagements. According to the relator's complaint, Wheeling Hospital, under its former management, paid several physicians annual compensation in excess of a million dollars based on the volume or value of their referrals. Wheeling Hospital allegedly paid salaries to obstetricians and gynecologists, radiation oncologists, cardiologists, and pain management physicians that were twice the median salary and substantially more than the 90th percentile according to MGMA surveys.

Read the source article at jdsupra.com