What to Do if You Have Suffered From Scarring or Disfigurement 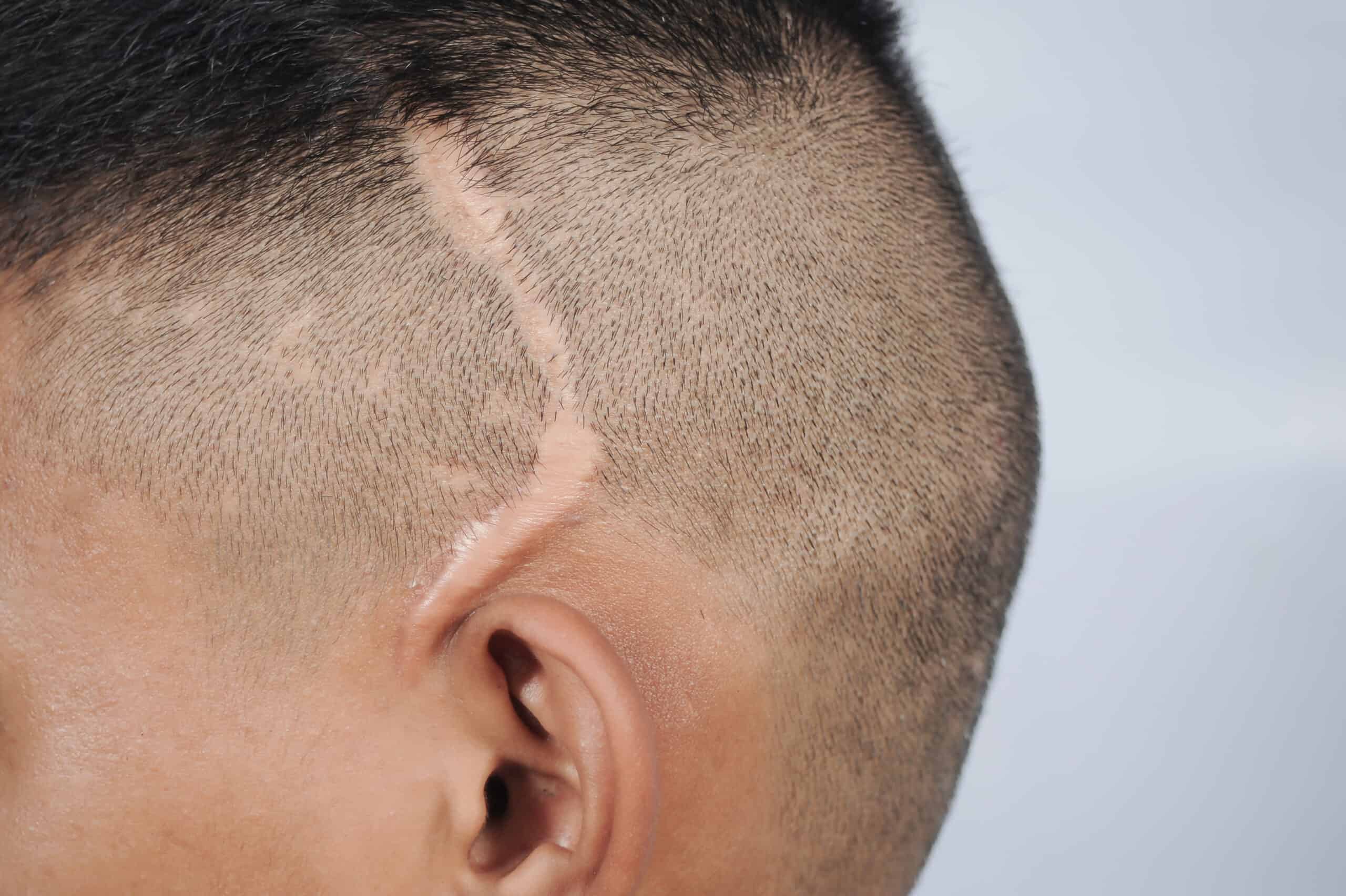 On average, over 100 million patients acquire scars across the developed world each year. A variety of issues can cause these scars during a medical operation or surgery. There are 55 million elective operations and 25 million surgeries following trauma-related accidents. Some of these medical operations can cause considerable problems, which lead to scarring that can last forever.

Too often, traumatic injuries result in permanent injuries, such as scarring and disfigurement. Whether it is from a vehicle accident, heavy machinery accident, animal attack, burn, or amputation, visible scarring and disfigurement can be humiliating and, in some cases, can permanently change an individual’s life. It can deprive them of certain jobs and their overall quality of life, whether it be the loss of friends or potential romantic partners.

What is Scarring and Disfigurement?

Suffering any kind of injury can cause immediate, physical damage that can be detrimental, but not many people think of the lasting difficulties these traumatic injuries leave. Many patients who suffer injuries are left with permanent imperfections–scars and disfigurements– that present a physical reminder of their trauma and emotional harm.

Scars are a natural part of the body’s healing process and are the result of the biological function of wound repair within the skin and neighboring tissues. Scars form when the dermis (a deep, thick layer of the skin) is damaged. Most scars, with the exception of minor ones, result in some level of scarring.

Scars result from the skin being punctured due to an accident or surgical operation. They may occur after an injury from a vehicle accident, animal attack, or other severe accident; however, they can also arise from an utterly uneventful injury, such as a small scrape or cut.

Scars can look thick and red, but most will fade and heal with time. Many factors influence the way a scar will eventually look, like the type, location, size, and seriousness of the injury, how the injury was treated, and genetic factors. There are three different types of scars, including:

A fully healed scar’s look can be enhanced by surgical procedures, dermabrasion, laser treatment, topical treatments, radiotherapy, microdermabrasion, microneedling, etc. However, a scar will never mirror the appearance of the skin before the injury happened. For many people, scars remind them of a painful time in their lives and can seriously change their quality of life if the scar is on a prominent part of the body such as the face, chest, or extremities.

Disfigurement is the state of a person’s appearance that is intensely and persistently harmed medically by a birth defect, disease, or injury. For example, a burn, scar, skin texture, missing body limb, or an unusually-shaped body part can affect a person’s appearance. Disfigurement can lead to depression, negative body images, never-ending concerns about other people's reactions to their disfigurement, strains in one's professional, social, and sexual, and other issues.

Various accidents, including vehicle accidents, heavy machinery accidents, animal attacks, amputation, burns, etc., can all lead to a person’s disfigurement. Acts of violence, such as assault, can also lead to disfigurement. Along with the original injury that caused the disfigurement, which is already traumatic, the physical reminder of your trauma can lead to additional emotional and mental stresses that sometimes lead to depression or suicidal thoughts.

Surgeries, such as plastic or reconstructive surgery, can often help a person reduce the look of the disfigurement. Although surgery can sometimes completely fix the disfigurement, that is not always the case. On top of the uncertainty of the success of these surgeries, they are expensive and, in many cases, extremely risky. Being able to recover financial compensation after an injury has occurred can go a long way towards fully and healthily recovering from that injury and any lasting physical difficulties that may go with it.

Types of Accidents That Cause Scars & Disfigurement

Most accidents can lead to scarring of any part of the body. Some of the most common causes include:

All of the accidents above can cause a victim physical damage as well as emotional damage. The majority of the injuries that these victims face will result in long-term care, such as multiple surgeries, continued therapy (both mental and physical), or a combination of both.

Like various other personal injury lawsuits, a plaintiff trying to recover damages from scarring and disfigurement that were the result of an accident caused by someone else must establish four elements by a prevalence of the evidence:

Noneconomic and economic damages are available for scarring and disfigurement victims. The monetary portion of damages usually includes medical bills, loss of income, and future loss of income.

Noneconomic damages are generally composed of pain and suffering and mental anguish. These damages will vary depending on what a juror believes is a natural reaction to the standard and location of the scarring or disfigurement that an individual has suffered.

If you can prove that your scarring and disfigurement were the results of the negligence of another party, that party can most likely be held responsible for any damage you have already suffered and future corrective damages you may face.

If you are injured in a way that leads to permanent scarring and disfigurement because of another person’s carelessness, you most likely will be able to make a claim for your damages. You could possibly be entitled to:

The monetary figure of the damage will depend on:

Scarring and disfigurement can substantially change a person's life. The treatments they will need are costly, may need to be repeated, and could possibly not result in any improvement at all. Even with care from the best medical professionals, scarring and disfigurement victims can still suffer permanent, and embarrassing changes to their appearance.

Sometimes a disfigured victim may need counseling/therapy for their emotional distress, mental anguish, and pain and suffering. Scarring and disfigurement are among the type of severe and permanent injuries that sometimes allow a vehicle accident victim to seek non-economic damages rather than solely economic damages through their own no-fault benefits.

The settlement of a scar or disfigurement case will vary depending on the characteristics of the accident victim. For example, insurance companies and jurors typically treat young ladies with a facial scar differently than someone who suffers scarring on their abdomen. It is assumed that young women will undergo more significant stress due to their altered appearance. Furthermore, the face can be harder to treat because the tissues and muscles are more complicated in this part of the body. In addition, an accident victim whose career depends on her appearance, such as a model or actress, can most times recover a larger amount of noneconomic damages than a more unsociable, elderly, or male accident victim.

If you have suffered a scar or disfigurement, it is crucial to ensure that your doctor has documented it in your medical records and has specified whether there is a permanent or remaining effect. It is also crucial for your doctor to document if it has hindered your mobility in the affected area. These medical records will support your claim to the defendant’s insurance company or the jury for the compensation you are pursuing. The more documented proof you have against the negligent party, the better your chances are to collect the compensation you deserve.