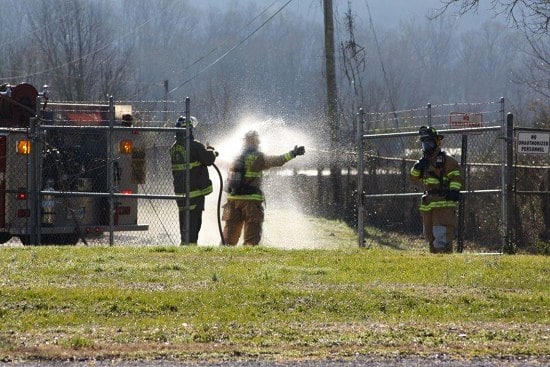 A Louisiana federal judge nullified a jury verdict in favor of DuPont Co., which had been accused by a whistleblower in a False Claims Act suit of not telling federal regulators about carcinogen leaks at one of its plants, saying the chemical giant withheld evidence.

Simoneaux claimed violations under the False Claims Act and a separate suit for harassment and discrimination that occurred as retaliation for complying with company policy and the law.

The False Claims Act allows individuals to bring suit on behalf of the government. The plaintiff’s complaint explained DuPont would be subjected to a $25,000 fine per day the offsite leak occurred and one of many reasons the company failed to report the incident.

Simoneaux reported a sulfur trioxide (SO3) leak to his supervisor in December 2011. Sulfur trioxide is a poisonous gas that could cause cancer or injury. The plant is located not far from a school and residential neighborhoods, according to the original complaint.

Simoneaux logged the observations in a logbook and plant management advised him not to create any reports in writing because it created a legal document.

At the time suit was filed in April 2012, the leak still existed and only a partial attempt was made to resolve the issue. A DuPont contractor installed a vacuum system designed to suction gas back into the plant but the attempt was unsuccessful.

During trial in January, the defendant argued the gas jurors saw seeping from the plant was not toxic. The jury believed Simouneaux did not provide sufficient evidence to prove the gas was toxic and could cause substantial health or environmental concerns.

The unavailability of the evidence established good basis for Judge Dick to grant Simouneax’s post-verdict motion for relief from judgment. The judge also noted the ruling does not mean there would be a different outcome at trial.