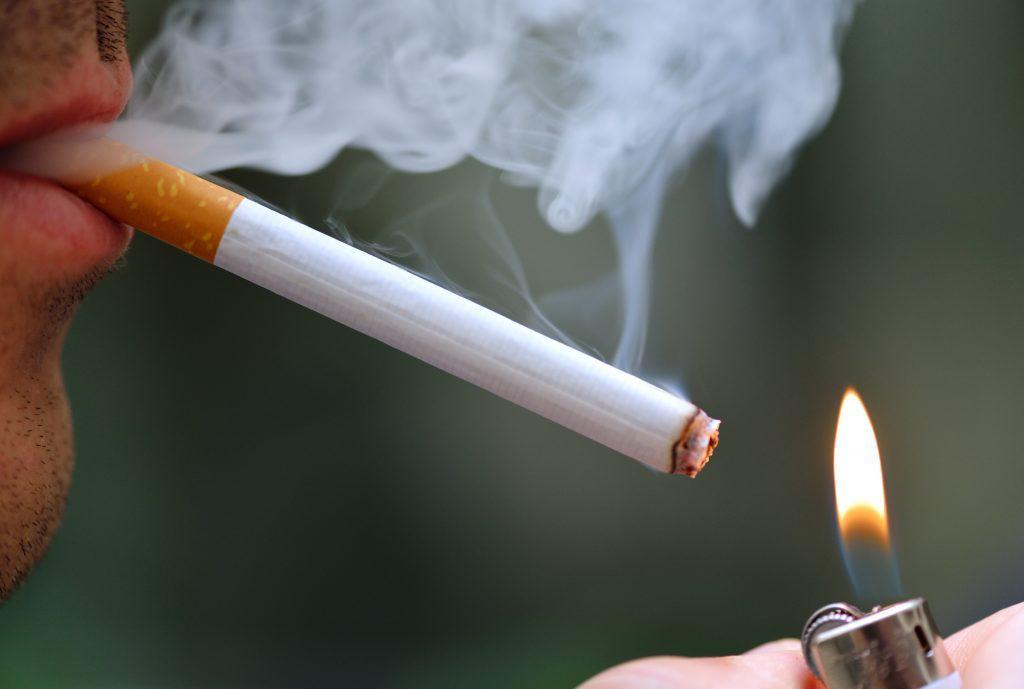 This case started in 2007 when Edward Caprio sued R.J. Reynolds and Philip Morris, a year after the Florida Supreme Court reinstated a class action suit of which he was a member.

When Caprio died from respiratory disease in January 2018 following decades of smoking, his husband Bryan Rintoul, pursued damages as personal representative of Caprio’s estate and as a survivor making a wrongful death claim.

The suit claimed tobacco manufacturers conspired to hide the dangers of smoking cigarettes while furthering an addiction that eventually caused Caprio’s death.

The decision, which imposes $74.1 million each against R.J. Reynolds and Philip Morris, is added to a $9.2 million compensatory award handed down last week for the respiratory disease-related death of Edward Caprio.