Will Smith Production Company Settled Suit Over Film for $1M 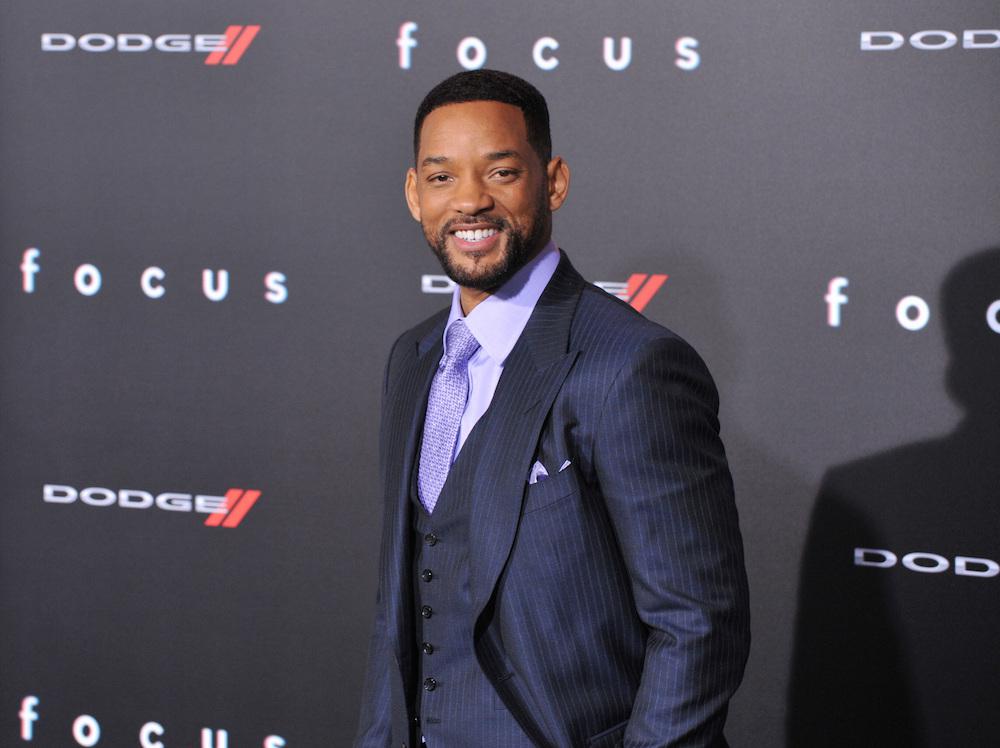 Will Smith's production company has reached a settlement deal after being sued over the upcoming film "King Richard," centered on the life of Venus and Serena Williams' father.

Back in June, the 51-year-old actor's production company Overbrook Entertainment, Star Thrower Entertainment and Warner Bros. were sued by TW3 Entertainment and Power Move Multi Media who claimed they had purchased the rights to the film's source material -- Richard Williams’ 2014 memoir “Black and White: The Way I See It" -- several years ago.

The deal between the two companies took place three years prior between themselves and William's son and business partner Chavoita Lesane, the suit said.