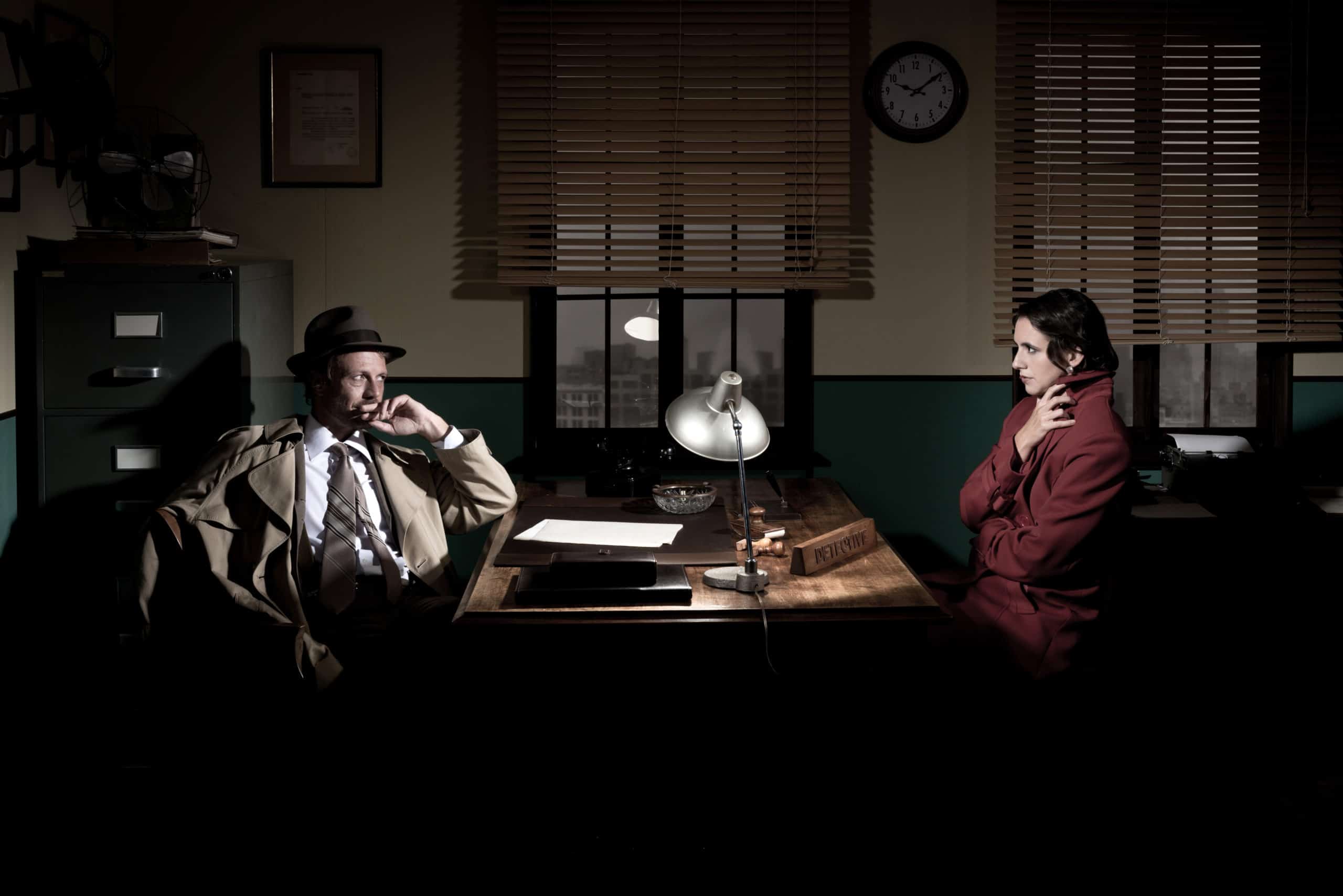 The Wisconsin appeals court ruled that although a wife made self-incriminating statements before and after receiving Miranda warnings, the statements and evidence gathered were admissible in court because the evidence would have been discovered inevitably.

Mastella Jackson was arrested after police were dispatched to the Road Star Motel in Grand Chute, Wisconsin. Jackson’s husband was discovered, dead from 25 stab wounds. The police interrogated Jackson close to five hours, but she was not told she was free to leave, under arrest, or read her Miranda rights.

The circuit court granted Jackson’s motion to suppress  her statements.

The state argued the district court erred because there was untainted evidence establishing probable cause for a search and the evidence would have been discovered with or without Jackson’s statements.

After several hours of interrogation Jackson experienced severe stomach pain, she requested her prescription medication but the officers held the medication until Jackson made the statements used in the warrant affidavit.

Jackson conceded she may have brought a knife with her to the hotel and admitted to going to her husband’s room earlier that day.

A warrant to search the home was approved at 11:32 pm based on those statements and other witness statements. The Miranda rights were read and waived at 12:39 am. Jackson was not officially placed into custody and charged with first-degree intentional homicide until two days after being detained.

It was the circuit court's belief that although Jackson led officers to the weapon and made incriminating statements, the evidence was fruit of the poisonous tree because it was discovered after Jackson’s tainted statement.

The appeals court concluded by reviewing the untainted evidence: the son’s testimony, crime scene, and motel patron’s statements provided enough evidence to support probable cause for the search warrant.

The son stated Jackson left their home shortly after getting angry with the husband and when she returned told him not to tell anyone she had left the house.

Under the inevitable discovery doctrine, an exception to the exclusionary rule, the state must prove there was a:

The state met its burden of proof on all prongs, the court concluded. The plaintiff failed to rebut the state’s argument on the second prong and the court deemed the state's argument sufficient and persuasive. The court referencing the third prong stated the officers were conducting a search of the premises before Jackson provided information on the location of the weapon.

The court rejected the defendant’s alternative argument that the inevitable discovery doctrine should not apply to the case. She argued the state intentionally violated her rights. However, the court concluded the evidence was not obtained as a direct result of the failure to read her Miranda rights.