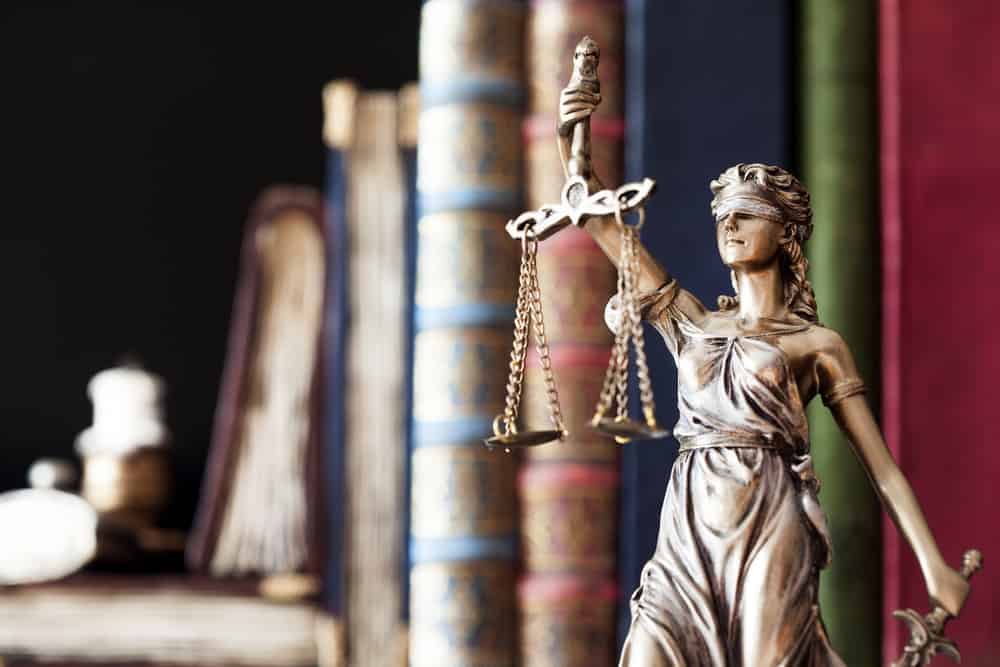 The Wisconsin Court of Appeals affirmed a lower court's admission of a dying declaration that identified the defendant in a homicide case and deemed the sentence appropriate.

Defendant Anthony Owens was identified as the shooter of a man who later died. In 2013, Owens was charged and found guilty of possession a firearm by a felon as a "repeater" and first-degree reckless homicide.

During the appeal, Owens argued the admission of a victim’s statement under the dying declaration hearsay exception was erroneous, evidence supporting his conviction was insufficient, and his sentence was unduly harsh.

Admission of Dying Declaration Was Proper

A dying declaration is a statement made by a party when death was imminent, concerning the cause or circumstances under the belief of impending death.

Pinkard, the deceased, while gasping for air and while in and out of consciousness, told an officer “Anthony” was the person who shot him. Counsel moved to admit this statement during trial, which was granted.

The appeals court believed this statement was properly admitted under the circumstances. Not only did Pinkard die from the gunshot, the rule only requires the party believe death was imminent.

Owens attempted to argue there were no facts to suggest Pinkard believed he would die. The court disagreed.

The court declined to reverse a conviction for lack of sufficient evidence unless the evidence was such that “no trier of fact, acting reasonably could have found guilt beyond a reasonable doubt.”

The victim's cousin testified at trial about the circumstances of the shooting as well as identifying Owens holding and firing the weapon. Along with other testimony by the deceased family and other witnesses, the court believed there was sufficient evidence for the jury to reach an informed decision.

Owens received a total sentence of 39 years of initial confinement and 14 years of extended supervision. A sentence is unduly harsh only where the sentence is so excessive and unusual that it is disproportionate to the offense committed. On review of the sentencing record, if the court believes all factors were properly weighed, the sentence will remain.

Owens appeal was denied and the lower court's judgment was affirmed.

This case is State of Wisconsin v. Anthony R. Owens, Case No 2015AP1118-CR, Wisconsin Court of Appeals District I