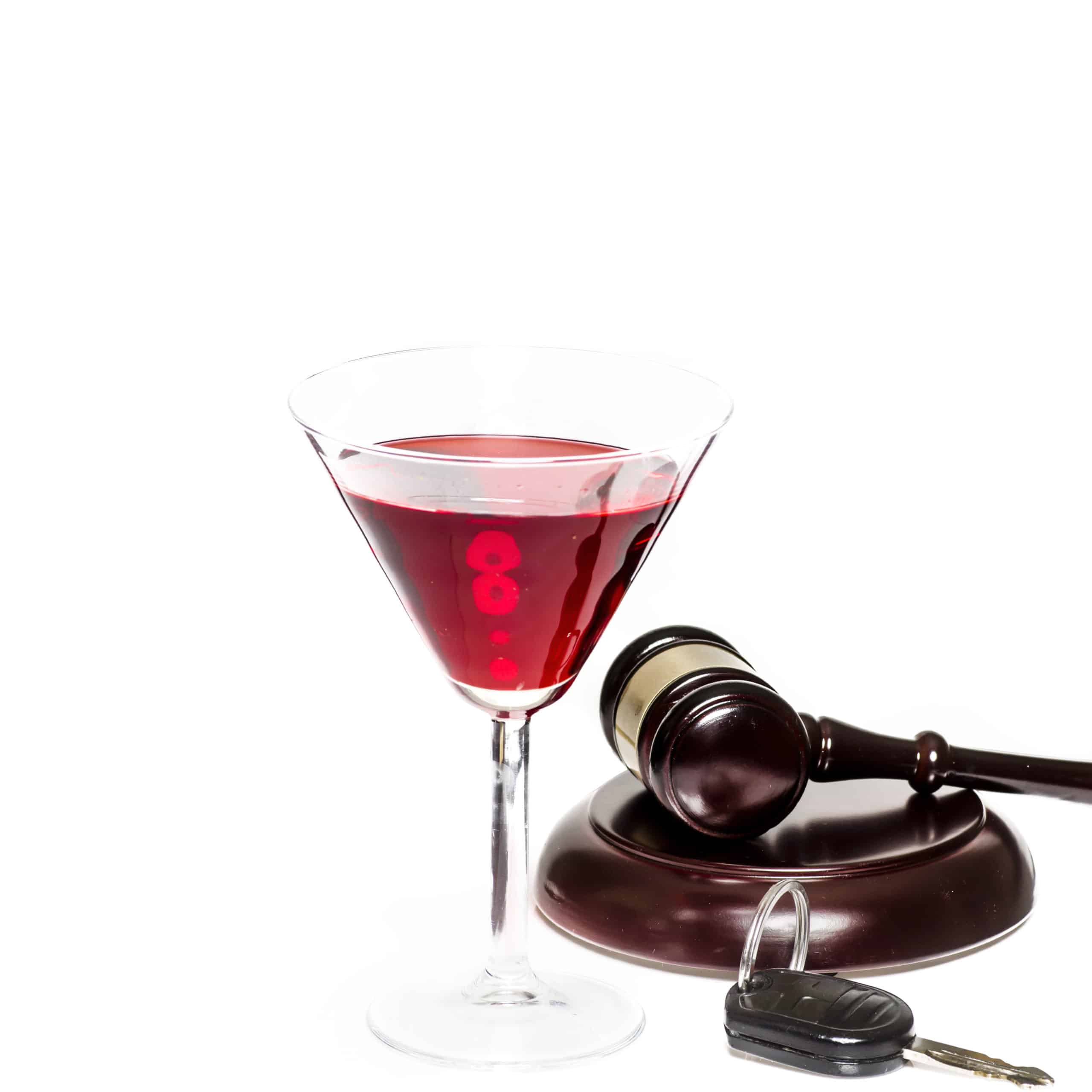 The Wisconsin Supreme Court ruled there was no violation of two defendants due process rights when blood samples were destroyed, depriving the defendants of the opportunity to test their samples independently.

The court consolidated two cases raising the same constitutional issue. In State v. Luedtke, Michael R. Luedtke was charged with a operating a motor vehicle under the influence of a controlled substance.

Luedtke’s blood sample showed a detectable amount of cocaine, diazepam and methadone. Luedtke argued his blood sample was destroyed, according to the state labs routine procedure, before he had an opportunity to test it.

In State v. Weissinger, Jessica Weissinger was also charged with the same offense as Luedtke, along with one count of injury by use of a motor vehicle. Weissinger’s sample showed amounts of marijuana, oxycodone, and an anti-depressant.

She argued the admission of the blood test results, as evidence was unconstitutional because the sample was destroyed before she had an opportunity to test it.

Luedtke was arrested during a routine stop after the officer noticed fresh puncture wounds on Luedtke’s right hand. Luedtke also failed a field sobriety test. Weissinger’s vehicle crashed into a motorcycle, causing the motorcyclist to sustain multiple injuries including a broken back and shattered wrist.

She consented to a blood sample, even though she had not been placed under arrest or charged with any offenses at the time. In both cases, the samples were tested for alcohol first, then drugs by different laboratories.

Both reports stated that samples would be retained no longer than six months unless an agency or person requested otherwise. Although copies of both test were mailed, Luedtke and Weissinger claimed they did not receive the reports.

No Due Process Rights Violated

In both cases on appeal, the court affirmed the lower court's decision, stating there was not a violation of due process rights when the lab destroyed the samples.

The state supreme court stated in order for either defendant to prevail, Luedtke and Weissinger had to prove the State:

Justice Michael Gableman stated “Luedtke and Weissinger’s blood samples were neither apparently exculpatory nor destroyed in bad faith; therefore, the State did not violate their due process rights.”

The majority following Youngblood, stated the “Wisconsin Constitution does not provide any greater due process protections that afforded to persons under the Fifth and Fourteenth Amendments of the U.S. Constitution.”

The majority believed without more, the routine destruction of a driver’s blood or breath sample does not deprive a person of due process rights. Intentional destruction without more does not establish bad faith.

Both defendants received a fair trial. Each defendant was given an opportunity to present expert testimony. Although, the defendants could not retest the actual blood samples, there was access to the raw data used by the lab to test the samples.

For Weissinger, although her sample was destroyed before she was officially charged, the lab was under no obligation to preserve the sample any longer than its policy.

The court also addressed whether operating a motor vehicle with a detectable amount of a restricted controlled substance is a strict liability offense under Wis. Stat. § 346.63(1).

Luedtke argued the statute was unconstitutional because it did not require the state to prove scienter. Luedtke believed the state was required to show he actually ingested the substances exposed through the test results.

To determine whether a statute imposes strict liability the court looked to six factors.

The court did not find the statute to be unconstitutional, because it satisfies the government’s objective to keep the public safe. Additionally stating, the zero-tolerance approach is the best way to combat drugged driving.