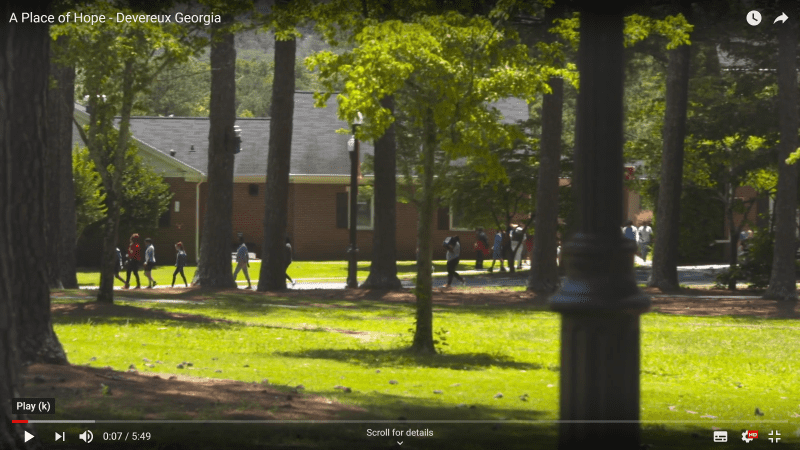 A $50 million payment has been awarded to a Cobb County, Georgia, woman who was sexually assaulted by a male adult while she was a 15-year-old patient at a Kennesaw facility for troubled youth.

The woman, whose identity is protected on account of her being a child at the time of the assault, has won her Feb. 1, 2017, civil lawsuit against The Devereux Foundation, which has owned and operated its rehabilitation facility on Stanley Road in Kennesaw since 1973.

Devereux is a nonprofit headquartered in Pennsylvania that operates facilities in a dozen states, accommodating and offering programs to people up to 21 years of age who have significant emotional and behavioral problems.

The jury found Devereux was 50% at fault in relation to the woman’s sexual abuse, and the man who abused her, Jimmy Anthony Singleterry, was also 50% at fault in the civil case.

Singleterry, age 50, was an employee of the organization and was unsupervised when he assaulted the teenage patient. Singleterry was also criminally prosecuted.

Read the source article at MDJOnline.com