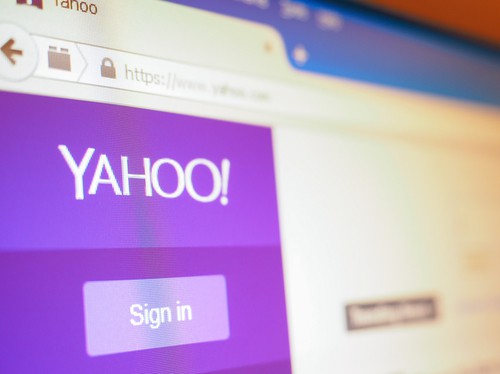 An estimated one million non-subscribers had email content extracted and stored for targeted advertisements.

A San Jose, California, U.S. District Court will allow individuals who are not subscribers of Yahoo mail to proceed in a class action against Yahoo for scanning the content of emails sent and received to Yahoo Mail subscribers without their consent.

Yahoo then shared the information with third party advertisers in violation of the Stored Communications Act (SCA) and California’s Invasion of Privacy Act (CIPA).

Yahoo provides free web-based email service to more than 275 million subscribers.  Yahoo requires subscribers to consent to the “interception, scanning, analysis, and storage of email in exchange” for its mail service, according to the ruling.

Non-Subscriber emails spied on and stored

When a non-Yahoo subscriber sends or receives an email from a Yahoo subscriber, Yahoo copies the content of the entire email and scans the content to extract and store information such as online shopping receipts, purchase behavior, travel confirmations, links and attachments.

Yahoo attempted to argue that the class members consented to Yahoo’s practices because once they were made aware that their emails were being intercepted, they continued to email the Yahoo subscribers.  The district court judge rejected this argument, stating it was “overly narrow in the consumer protection context.”

Yahoo acknowledges on its “Frequently Asked Questions” page that it scans email content in search of “patterns, keywords, and files” that Yahoo shares with “specific third parties,” according to court documents.

Internal emails from Yahoo also reveal that it was concerned about the public reaction to its scanning practices, because Yahoo members had described it as “an invasion of privacy and too much ‘big brother.’”

In an email, a Yahoo employee stated that Yahoo preferred only to talk about advertisement targeting to “advertising-friendly audiences” in case “it stirs up privacy debates,” according to the order.

The District Court Judge ruled to allow an estimated one million class members involved who have sent or received emails from Yahoo subscribers from October 2, 2011 to the present, to seek injunctive and declaratory relief for its privacy act violations.