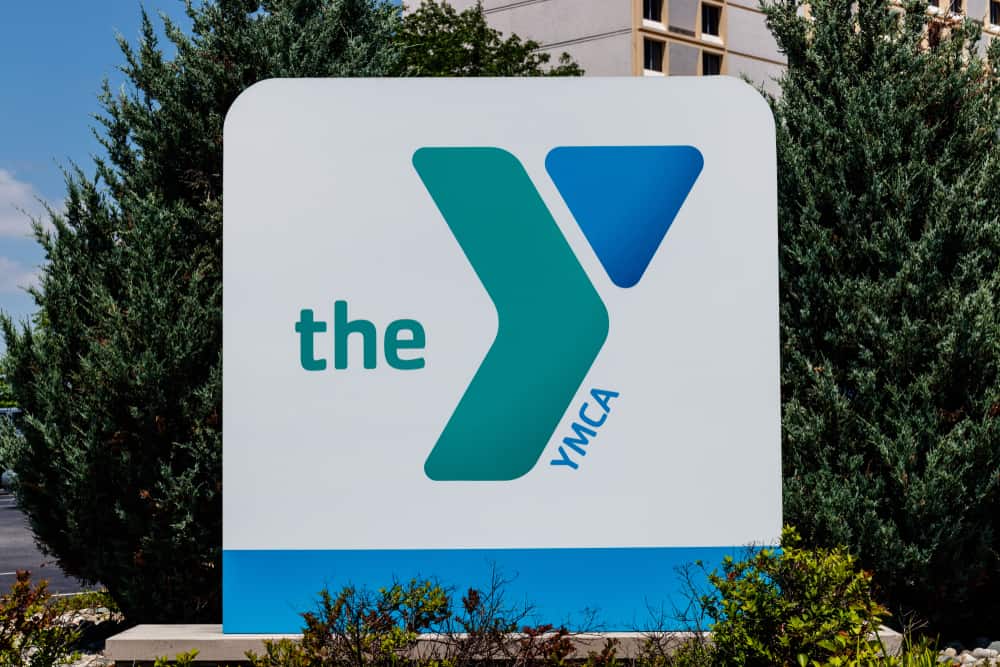 A jury awarded a Niagara County woman $65 million this week in a verdict against a former YMCA staff member who sexually abused her when she was a child in the 1990s.

The 37-year-old woman, who filed a Child Victims Act lawsuit under the pseudonym LG 46, testified this week in State Supreme Court in Erie County that the former YMCA counselor, James B. Jackson, groomed and abused her over the course of seven years.

The woman said in an interview with The Buffalo News that she has struggled with alcohol abuse and trusting people in relationships. She said she sued Jackson in March 2020 to hold him accountable for his actions.