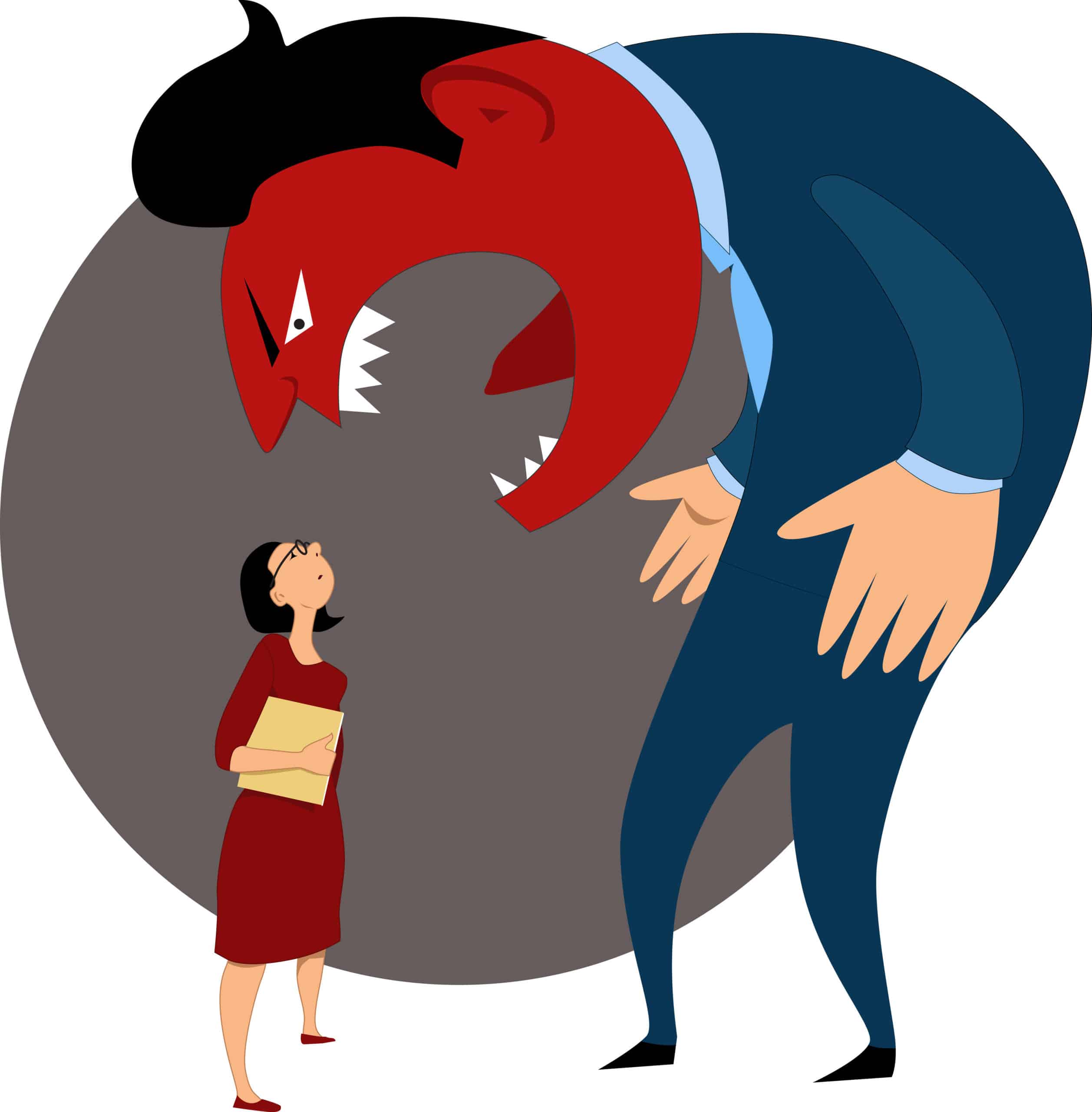 A federal judge in California ruled that an age and disability discrimination case, filed by a 41-year-old ex-employee, can proceed against Zillow. The court denied Zillow’s motion to dismiss stating there was sufficient evidence the employer engaged in discriminatory conduct.

According to the U.S. Equal Employment Opportunity Commission, 23.2 percent of all charges filed with the agency allege age discrimination.

At the time Young was recruited by Zillow she was promised a leadership role with a six figure salary.

Shortly after working with Zillow, Young was involved in an auto accident which resulted in bodily injuries including severe back pain. Prior to the incident, Young performed all work duties and exceeded her sales goals.

Zillow claimed the plaintiff was terminated due to “job abandonment.” The company also argued Young’s complaint was insufficient because she failed to adequately state that her termination was “substantially motivated” by her age.

The general rule of a properly pled complaint requires a plaintiff only to plead facts that make her claim plausible.

Young alleged that from the beginning of her employment, Zillow fostered a “boys club” environment where employees were rewarded for lewd acts and binge drinking.

Due to Young’s refusal to “drink the Zillow kool-aid,” as her manager described it, she was shunned from company call-ins and sales meetings. The supervisors allowed this action despite Young meeting the required sales goals.

According to the recent opinion, Ms. Young’s sales manager subjected Young to age related comments and questioned her ability to perform throughout her workday. The sales manager made comments such as, “Are you too old to close?” or “Do you even know how to work a computer?”

Young complained about the harassment to management but she was subjected to the same or similar comments.

The Wave and The Blitz

Zillow had an unusual practice of designating specific hours of the day for “the wave” or “the blitz.”  For two to three hours, employees compelled to stand while making non-stop sales calls.

For fear of being terminated Young returned to work the day after her accident.The non-stop call periods, exacerbated the pain from her injuries.

Although she informed her manager of her neck, back, and shoulder injuries she was still subjected to the wave and blitz periods. Young also informed management of her need to attend therapy appointments during her lunch hours.

Instead of complying with her request, the company continued to ridicule Young and reprimanded her numerous times. Young endured this treatment and the pain for several months.

Young’s pain worsened and it began to affect her daily activities. She checked herself into a local hospital and immediately informed her manager and HR director that she would be out of the office for at least one week.  This communication occurred on a Saturday.

The HR director emailed Young while she was hospitalized and informed her of the short term disability option and requested doctor’s notes recording her treatment.

For several weeks, the HR director and Young communicated through email. Despite Zillow reassuring the plaintiff she would not be terminated, one week later Young received a formal email stating she would be terminated if she failed to provide a doctor’s note regarding her treatment.

Zillow's claims that Young abandoned her position were rejected by the court. The opinion states the emails between Zillow and the plaintiff show confusion as to whether HR made contact and whether Young received the documentation that was sent to her.

The court concluded that whether Zillow's conduct "substantially motivated" the termination was determined by the facts and evidence presented by the plaintiff. Thus, there was no reason to dismiss the plaintiff's discrimination and wrongful termination claims.

To succeed in an emotional distress claim the plaintiff must show the employer's conduct was outrageous, meaning that the conduct was so extreme that the distress was so substantial that no reasonable person in a civilized society should be expected to endure it.

The court dismissed the plaintiff's emotional distress claim with leave to amend. The amendment was due to the court by March 6, 2015.