Zimbabwe Will Pay $3.5B To White Farmers for Land Settlement 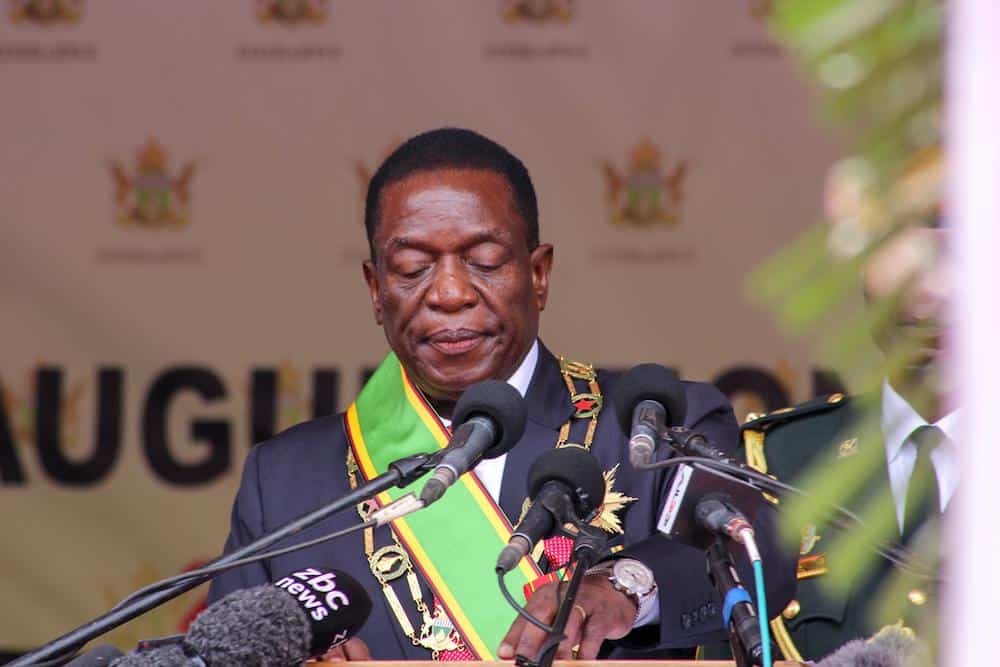 Zimbabwe has agreed to a hefty billion-dollar settlement to White farmers who had their land expropriated by the government to resettle Black families.

Over two decades ago, Robert Mugabe’s administration evicted 4,500 White farmers to redistribute over 300,000 Black families as a way to address the effects of colonization from European settlers.

“As Zimbabweans, we have chosen to resolve this long-outstanding issue,” said Andrew Pascoe, head of the Commercial Farmers Union representing White farmers, to Reuters. The issue surrounding the land rights was one of Mugabe’s signature policies that caused a great deal of backlash from Western governments, which imposed heavy sanctions as punishment.