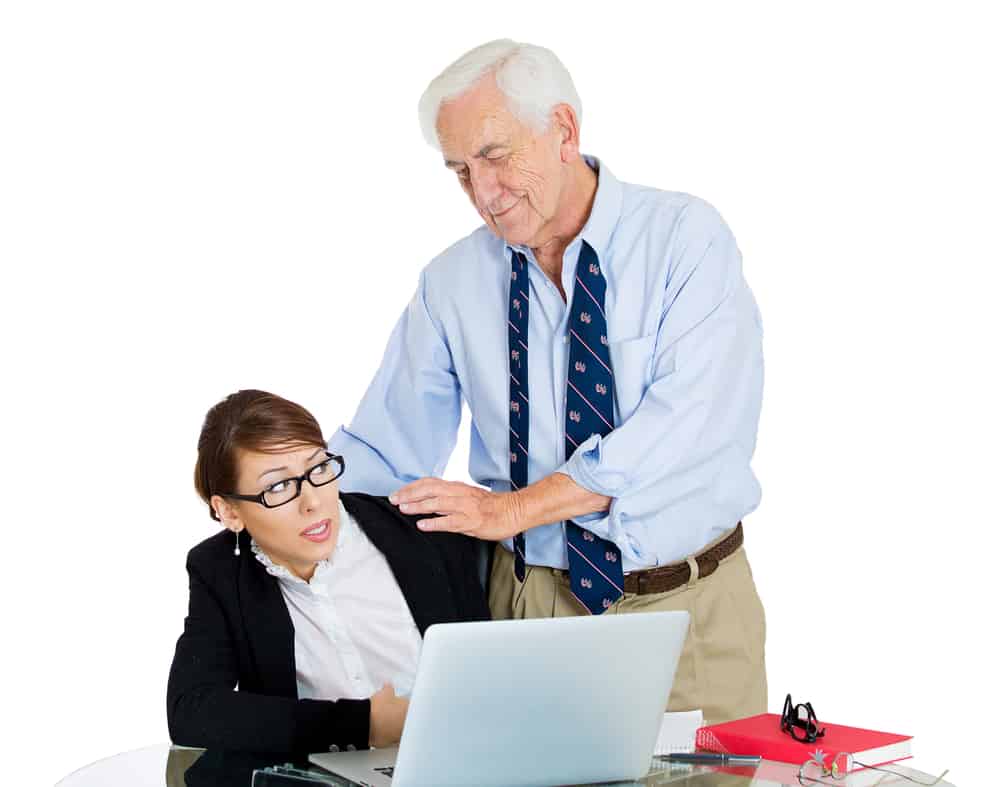 The Sixth Circuit Court of Appeals affirmed a $1.5 million verdict against a high-tech company for a manager’s sexual harassment and retaliation against three female employees.

The company provides a number of services to consumers to improve the warehouse operations through technological advancements and infrastructure.

The three temporary female workers involved were employees of the New Breed Memphis, Tennessee, warehouse. The employees alleged the supervisor sexually harassed them and terminated them after they refused his advances.

The EEOC filed suit against the company in 2010 for violation of the Title VII of the Civil Rights Act of 1964. The lower court found in favor of the EEOC.

On appeal the defendant argued that it was entitled to judgment as a matter of law or a new trial for the retaliation and the sexual harassment verdict.

One female employee stated the comments often involved physical contact. On one occasion after an employee requested he cease his advances, the supervisor responded, “he wasn’t going to get in trouble, that he ran the area and anyone who [told] on him would be fired.”

All three female employees were fired on separate occasions. The male employee who stood up for the female workers also lost his job. The company alleged his termination was due to time clock improprieties.

Two female employees were transferred to different departments prior to their termination. The transfers occurred after an anonymous complaint was filed through a company-sponsored hotline.

The matter was barely investigated, according to the opinion--the investigator only asked the harassing supervisor five questions and failed to speak to any additional employees or witnesses.

The former supervisor falsely informed the new department head, that she would need to keep an eye on the employees because they “liked to start altercations.”

To prevail in a Title VII retaliation claim the EEOC had to establish that the claimants:

The court also believed the jury could have reasonably concluded the former supervisor influenced the new supervisor's decision to recommend termination for two female employees.

Although the supervisor attributed the termination to poor performance, the employees were only in the department for one week. The only conversation between the supervisors occurred on the day the employee was terminated and when the former supervisor disparaged the females work ethic.

The court quickly addressed the causation argument stating the terminations would not have occurred but for the disparaging remarks given by the harassing supervisor and his actions were motivated by retaliation.

The court ultimately concluded the district court did not err in its decision to deny the defendant a judgment as a matter of law or new trial on the issue of damages, retaliation and violations under Title VII. The jury was presented with sufficient evidence that the conduct by the supervisors made New Breed vicariously liable for the illegal actions.