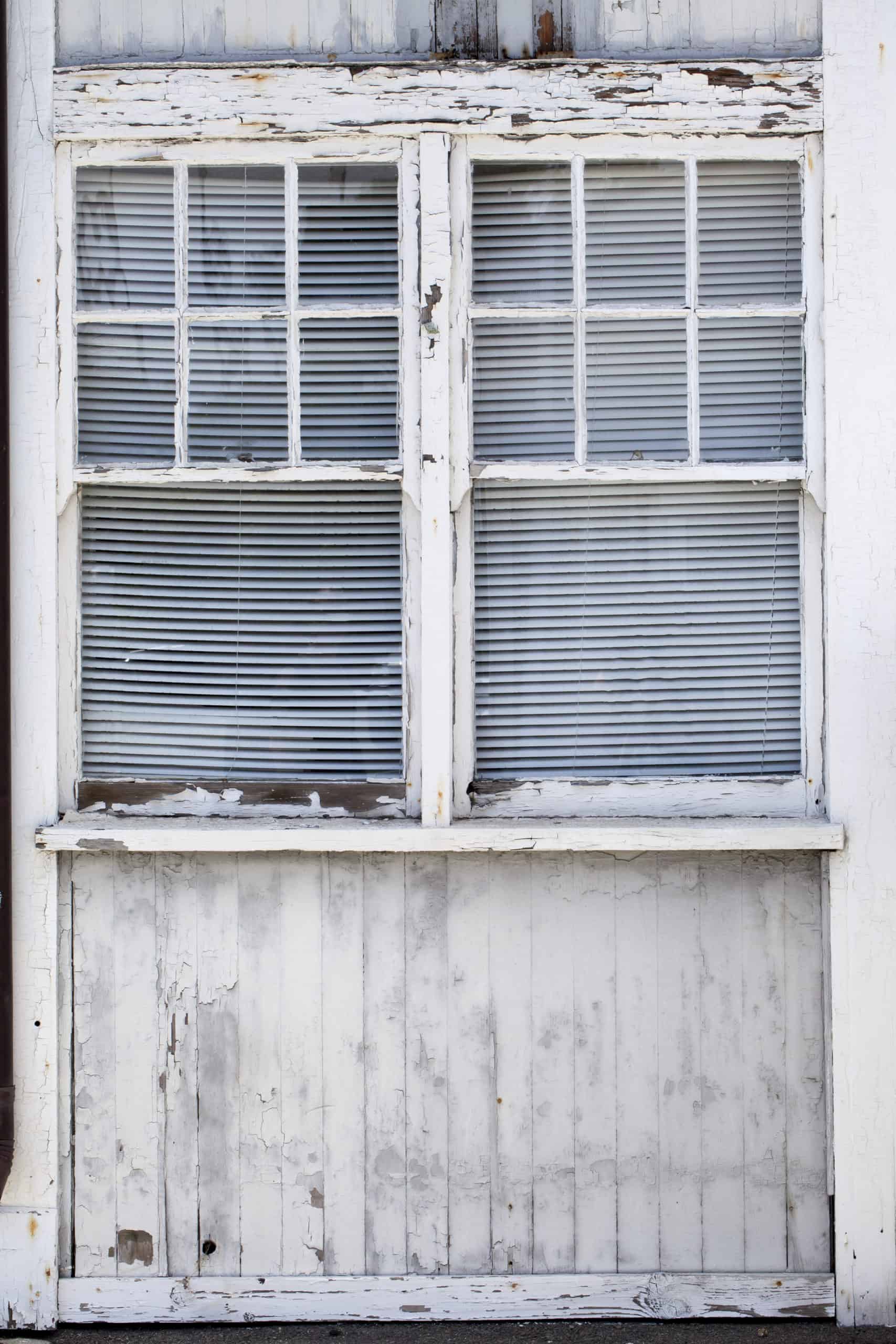 Thanks to a $10,000,000 settlement, a California family can move forward and care for their son after the child was diagnosed with severe lead poisoning, after the property manager failed to remove hazardous paint from the premises.

The Nolan family rented a home from Carltrans, the defendants. The home showed visible signs of damage including chipped paint in and outside of the home. Despite the damage, Caltrans treated the damage as cosmetic and failed to make the necessary repairs.

Failed to remove the lead-based paint

The Nolan’s argued Caltrans were negligent because it failed to remove the lead-based paint from the rental property. Lead-based paint poses a hazard when it is disturbed or turns into dust.

The family filed suit in 2013 after a 2012 blood test discovered the young child was lead poisoned. As a result of his exposure the child suffers from permanent brain damage and is unable to form words. The child had been exposed to lead-based paint since he was 16 months old.

The Caltrans were cited by the Los Angeles Department of Public Health, but the Caltrans took five months to remove the lead from the home.

The child will require extensive care for the remainder of his life. The plaintiffs were prepared to present a number of expert witnesses but the case settled after a second mediation session.