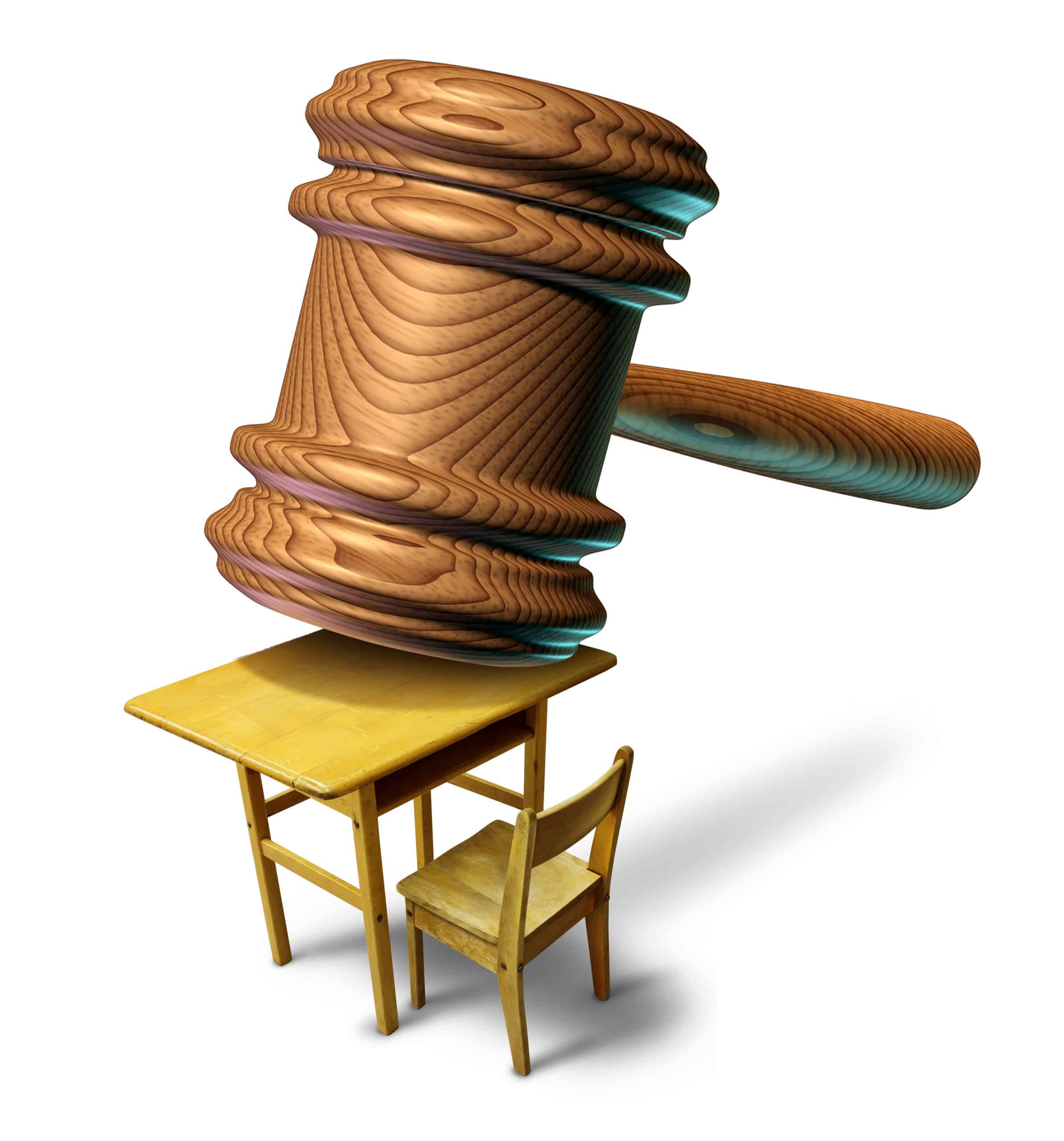 A southern California jury awarded $3 million in damages to each child sexually abused by their third grade teacher.

The trial involved two students abused between 2011-2012 at Telfair Elementary School. The jury awarded $3 million to each child and $2.75 million in past and future pain and suffering.

Following the courts decision, plaintiff attorney John Manly commented, “This is a total black eye on the district.” Manly also commented that originally the district alleged the boys trauma was due to the students ADHD or Attention Deficit Hyperactivity Disorder.

The defendant employer, Los Angeles Unified School District (LAUSD) admitted negligent hiring, supervision, and retention of the teacher, Paul Chapel. In the past, the school settled close to a dozen cases for the same teacher, costing the school more than 10 million dollars.

In spite of the previous allegations, the LAUSD retained Paul Chapel as an employee and allowed an opportunity for Chapel to continue his actions.

Plaintiffs argued LAUSD knew or should have known Chapel was a risk to children. In his defense, Chapel pled no contest to the abuse of another 13 victims. Because of the abuse, the plaintiffs suffered emotional distress, and PTSD.

The trial proceeded on the issue of damages only, since LAUSD admitted liability and waived its comparative fault defense.

According to the LA Times, the school district recently settled another student-teacher sexual abuse case. Several former high school students filed suit against the district for lewd acts performed by Vance Miller, a music teacher in 2010.

This music teacher was fired two years later after allegations surfaced with the elementary school involved in this case. The high school students alleged Miller mentored and groomed the students before the relationships escalated physically.

In the past 3 years there have been multiple reports and settlements issued by LAUSD for the abuse of former students in the elementary and high school level.

In this case, LAUSD requested the jury to issue a damage award of $490,000 to one child and $450,000 to second child. However, after less than half a day of deliberations the jury awarded $3 million to each child.