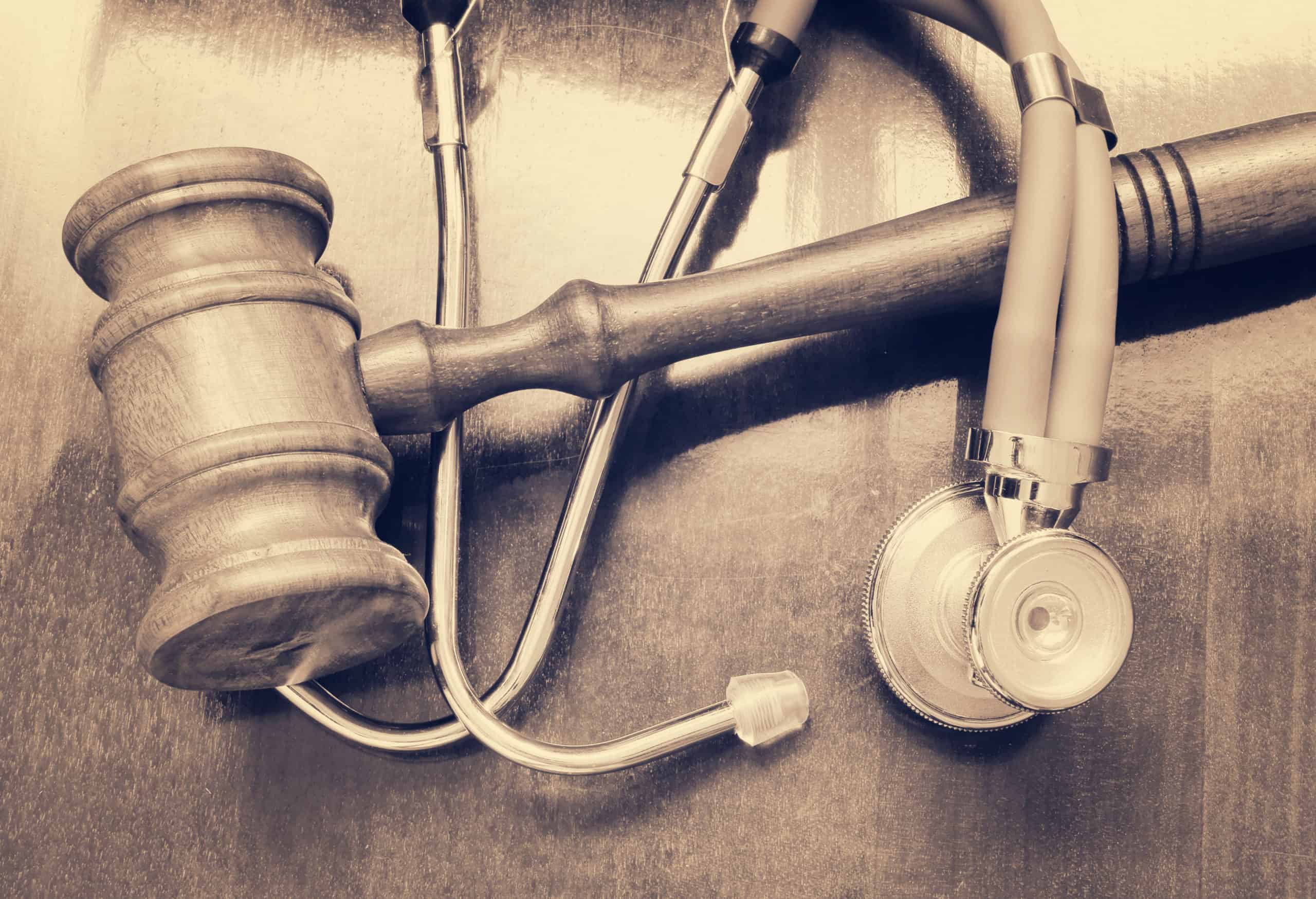 The undersigned consumer, health, labor, legal and public interest groups strongly oppose H.R. 1215: The “Protecting Access to Care Act of 2017.” This bill would limit the legal rights of injured patients and families of those killed by negligent health care. The bill’s sweeping scope covers not only cases involving medical malpractice, but also cases involving unsafe drugs and nursing home abuse and neglect.

Even if H.R. 1215 applied only to doctors and hospitals, recent studies clearly establish that its provisions would lead to more deaths and injuries, and increased health care costs due to a “broad relaxation of care.”[1] Add to this nursing home and pharmaceutical industry liability limitations, significantly weakening incentives for these industries to act safely, and untold numbers of additional death, injuries and costs are inevitable and unacceptable.

The latest statistics show that medical errors, most of which are preventable, are the third leading cause of death in America. This intolerable situation is perhaps all the more shocking because we already know about how to fix much of this problem. Congress should focus on improving patient safety and reducing deaths and injuries, not insulating negligent providers from accountability, harming patients and saddling taxpayers with the cost, as H.R. 1215 would do.

For example, this bill would establish a permanent across-the-board $250,000 “cap” on compensation for “non-economic damages” in medical malpractice cases. Such caps are unfair and discriminatory. For example, University of Buffalo Law Professor Lucinda Finley has written, “certain injuries that happen primarily to women are compensated predominantly or almost exclusively through noneconomic loss damages. These injuries include sexual or reproductive harm, pregnancy loss, and sexual assault injuries.”

Other provisions in H.R. 1215 are just as problematic. The proposed federal statute of limitations, more restrictive than a majority of state laws, lacks complete logic from a deficit reduction angle since its only impact would be to cut off meritorious claims, forcing patients to turn to the government for care. The bill would repeal joint and several liability even though the Congressional Budget Office says this could increase, not lower, costs.

H.R. 1215 would overturn traditional state common law and would be an unprecedented interference with the work of state court judges and juries in civil cases. Its one-way preemption of state law provisions that protect patients (there are some exceptions) makes clear that the intent of this legislation is not to make laws uniform in the 50 states. Rather, it is a carefully crafted bill to provide relief and protections for the insurance, medical and drug industries, at the expense of patient safety. We urge you to oppose H.R. 1215: The “Protecting Access to Care Act of 2017.”  Thank you.