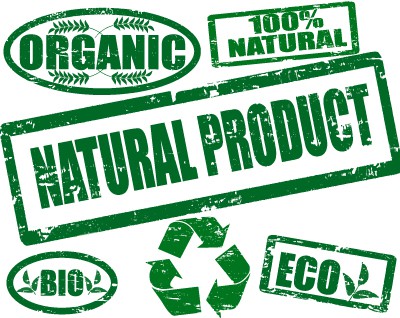 Because the statute doesn't provide a mechanism for consumer complaints, barring consumers from suing over the organic label under consumer protection statutes would not advance the purposes of the federal law, the high court found.

This federal law regulates the methods organic produce farmers may use in order to market their products as organic. The law does not prevent consumers from questioning the truthfulness of an organic label. To buyers and sellers alike, “labels matters”

The opinion states Herb Thyme processed its organic and conventionally grown herbs in the same packing and labeling facility. During processing, the herbs were mixed and shipped out under the “Fresh Organic” label.

At the trial level Herb Thyme urged the court to grant a judgment on the grounds of federal preemption or in the alternative delay the case until the consumers filed an administrative complaint with the USDA. Herb Thyme was successful with the trial court and the state appeals court.

The appeals court stated while the claim was not expressly preempted, the suits would interfere with federal organic certification scheme and were preempted by implication.

What Does "Organic" Really Mean

The state high court engaged in a further analysis of the purpose, application, and enforcement of the federal act in deciding if the case may proceed.

"Organic" described the process a farmer endured for developing natural soil conditions without the use of chemical additives. As the market for organic produce expanded, it developed a concern for uniform regulation on produce for which consumers were willing to pay a premium price.

The court stated the act prevents states from creating unapproved certification programs, certifying agents, and certifying organic farms. States are free to set more stringent standards than the federal minimum but all programs must meet federal guidelines and be approved by the USDA.

The justices observed that consumer protection from deceptive labeling has by and large been governed by state law, a factor that weighs against the presumption of federal preemption.

In granting immunity to growers, if consumers became aware that state law claims were preempted, they would not pay for organic produce and may believe growers had a “de facto license to violate state fraud, consumer protection, and false advertising laws.”

The case is Quesada v. Herb Thyme Farms Inc., case number S216305, in the Supreme Court of the State of California.