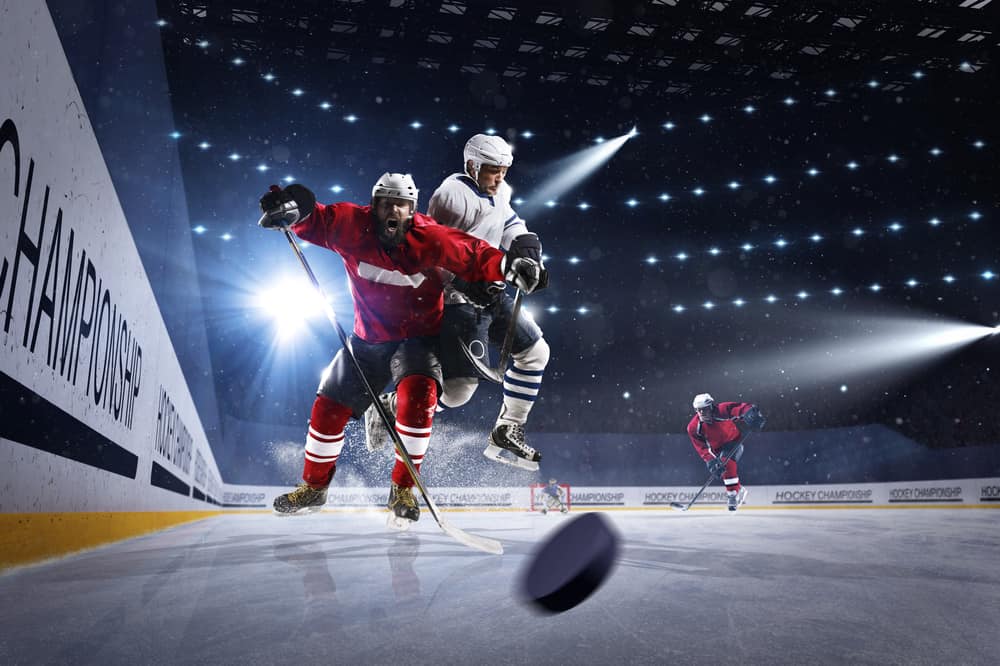 The National Hockey League will face similar allegations from players as the NFL. A U.S. District judge in Minnesota allowed the case filed by former players to proceed. The players alleged the league failed to protect them from injuries that caused concussions.

More than 100 players filed a class action against the NHL, many who suffer from traumatic brain injuries. The league attempted to dismiss the lawsuits by arguing protection from any injuries should be addressed in the players contracts and collective bargaining agreements rather than in court.

Judge Susan Nelson, disagreed by saying the CBA’s vary and the league is aware of the differences. She believed that additional evidence should be uncovered before preventing the case from proceeding.

The NHL also argued the players were aware or should have been aware of risk of playing professional hockey.

The Washington Post reported the story of Larry Zeidel a player for the Philadelphia Flyers. HE was among the first hockey players to have a diagnosis for the degenerative brain condition known as CTE or Chronic Traumatic Encephalopathy.

Zeidel had over 100 concussions, and the trauma manifested itself after his retirement from the league. Gary Leeman, once a high profile player for the Maple Leafs also joined the lawsuit. Leeman sustained a cracked skull after being hit by a hockey puck.

Leeman was out for 15 games following the incident and he complained of memory loss, fatigue, and depression. Leeman joined the lawsuit in 2014.

The U.S. District judge did not rule out the case being dismissed at a later stage, just not at this stage of the proceedings.