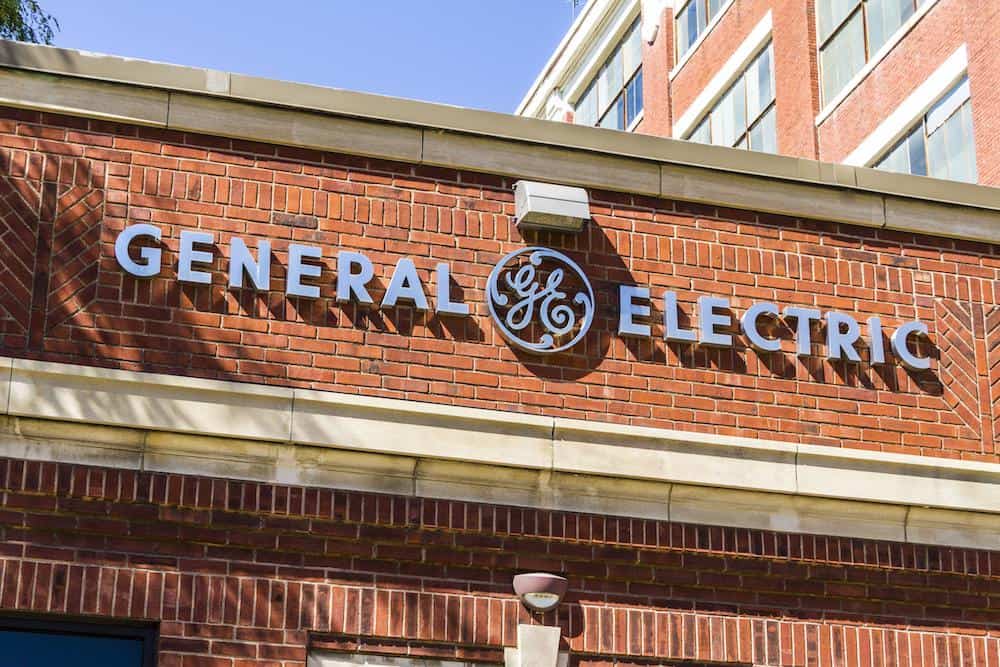 General Electric Company GE shares are up 85% in the past three months, and the company can finally put at least one of its lingering problems to bed.

What Happened? On Wednesday, GE agreed to a $200 million settlement with the SEC related to an ongoing investigation into its power and insurance businesses.

Bank of America analyst Andrew Obin said the $200 million settlement was larger than the $100 million GE had reserved, but it was still within the range of what he had anticipated. More importantly, Obin said the settlement officially ends all ongoing investigations, letting GE move on and focus on rebuilding its business.

Why It’s Important: The settlement was related to an investigation that began way back in November 2017 and involved GE’s recognition and control over long-term service agreements. In 2018, the SEC added long-term care insurance and Power segment goodwill impairments to the investigation.

Read the source article at benzinga.com