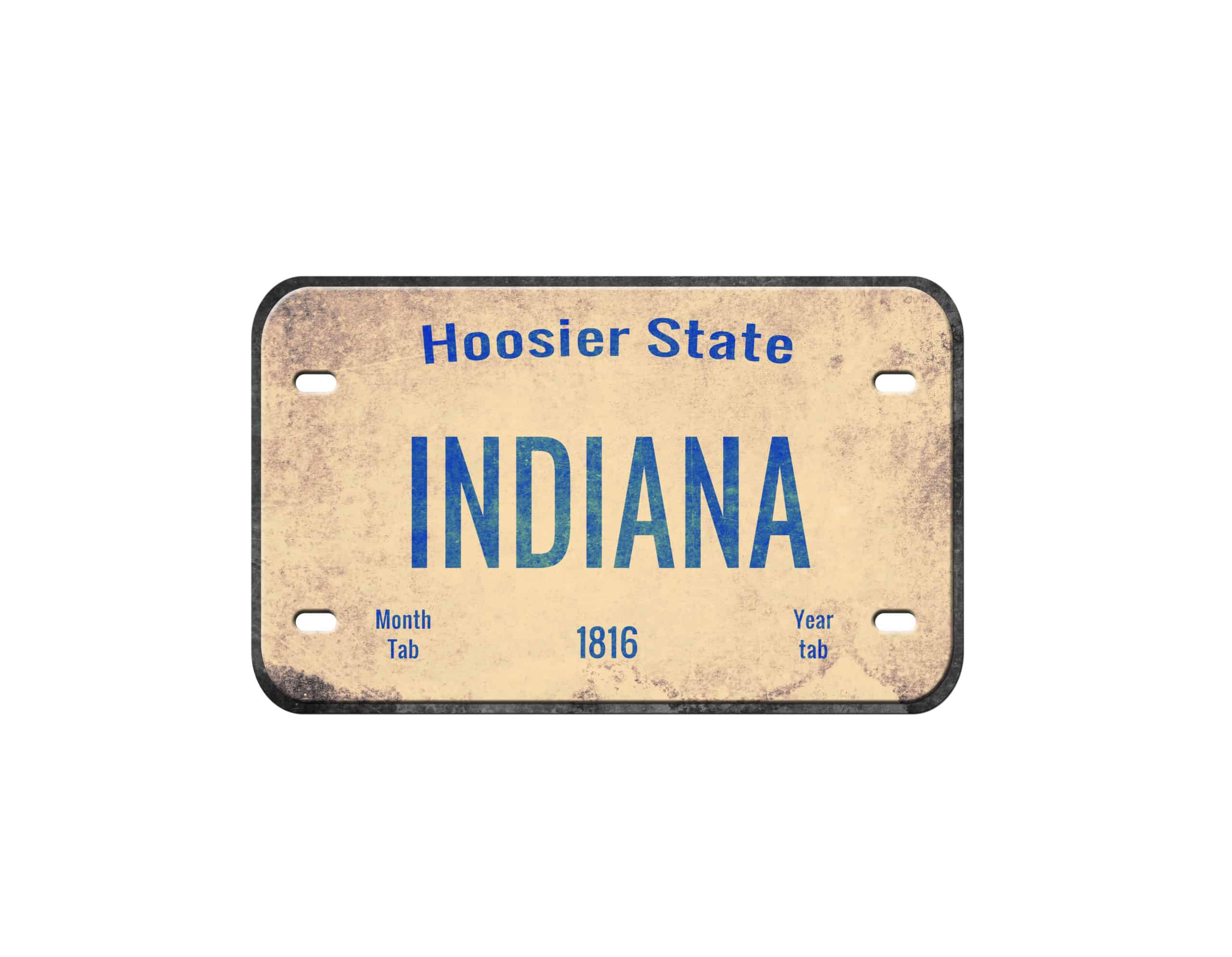 The Indiana Supreme Court ruled a former police officer’s free speech rights were not violated when his personalized license plate was revoked by the state’s bureau of motor vehicles (BMV).

The plaintiff Rodney Vawter, was a police officer for several years prior to filing suit against the BMV. He had applied and received a personalized license plate “0INK.”

He thought the personalized plate would be a humorous comment as a member of the Fraternal Order of Police. However, the BMV revoked the license plate stating it was offensive or misleading content.

The BMV by state statue is allowed to reject any personalized license plate (PLP) application that:

The statute also allows a previously issued license plate to be revoked if the bureau: (1) receives a substantial number of complaints regarding the previously issued PLP; and (2) determines the PLP contained references or expressions that Indiana law prohibits.

The state has a review process with categories of reasons why the PLP will be denied or revoked including “invalid format or inappropriate content.”

The Walker test applied in this case has a three-factor standard for identifying government speech:

The court concluded that because license plates have been used for many years as a means of expression, identification of others and other government purposes they are government speech. The court referenced multiple logos states use to highlight unique identifiers about the state. In Walker, the court stated that simply because private parties participate in the design and extension of this communication does not decrease the states interest.

The state maintains direct control over the combinations on its license plates, the court said. Denying any applications that are contrary to the state statutes was the BMV controlling the messages conveyed.

Generally, a public forum is a place held out for use by the public for speech-related purposes. The court ruled license plates are excluded from the traditional sites used for communication, public assembly, and discussion.

License plates are neither public forum nor limited public forums. It was the court’s opinion that the policies and practices of the BMV showed the government’s objective to use as identification but also the plates are not expressive activities.

Expressive activities are used to encourage diverse views and understanding. However, motorists have other mediums that serve this purpose. Motorists are allowed to use bumper stickers, decals, and other objects to express various views.

Although the plaintiff argued the plate regulation was overbroad, the court ruled the issue was moot and did not address the argument.