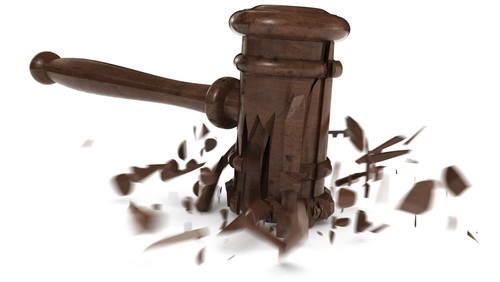 National Trial Lawyers member Kathleen Zellner has been working to get Steven Avery, the man featured in Netflix's Making a Murderer, a new trial, but the state of Wisconsin apparently doesn't want to see it happen. The state sent Zellner a 19-page response to her arguments and new evidence she presented in a brief on March 12 that points to Avery's possible innocence. Zellner talked to Newsweek about the state's response.

“The State is thumbing its nose at the appellate court once again,” Zellner told Newsweek on Tuesday. “That court specifically ordered that the merits of the alleged bone destruction be addressed. Rather than follow the court's directive, the State has constructed a convoluted procedural argument that defies logic or precedent.”

Avery won a right to appeal in February from the Wisconsin Court of Appeals. Read more about Zellner's response to the state's actions at Newsweek.