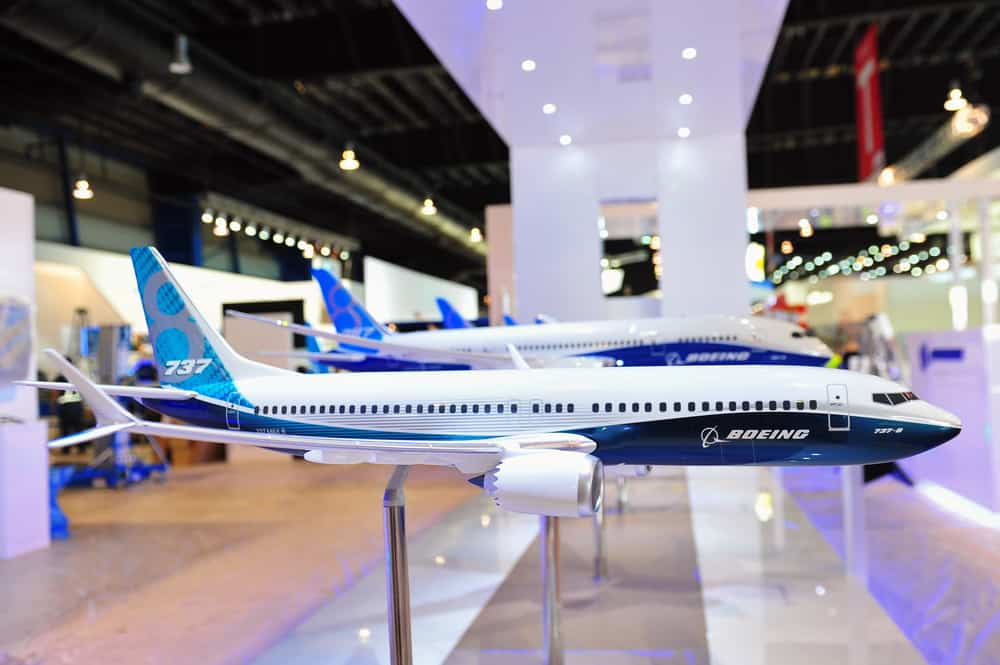 At the request of one of the victim’s family, Beasley Allen is investigating the circumstances surrounding the fatal Ethiopian Airlines Boeing 737 MAX 8 airplane crash that took place earlier this month. We are also looking at an earlier Lion Air crash involving the same aircraft. There may be potential claims against Boeing Company, the plane’s manufacturer, as well as the airline. National Trial Lawyers member Mike Andrews of the Beasley Allen firm, who focuses his practice on aviation litigation, is leading the firm’s efforts to investigate the crashes, which are likely linked to a faulty flight-control system.

“Boeing’s conduct was unconscionable and led to the deaths of 346 people,” said Andrews. “While Boeing prioritized protecting its profits the company knew that its latest iteration of its 737 aircraft was flawed. It ignored and even tried to cover up the aircraft’s deadly problems. Not only is this the basis of possibly hundreds of wrongful death lawsuits, it also prompted an ongoing criminal investigation of Boeing by the U.S. Department of Transportation’s Office of Inspector General and the Department of Justice.”

On March 10, Ethiopian Airlines Flight ET302 departed from Bole International Airport in Addis Ababa, Ethiopia, at 8:38 a.m. local time. The plane was headed to Nairobi, Kenya, when it lost contact with air controllers six minutes later. The crash killed all 189 people on board and bore strong similarities to the crash of Indonesia’s Lion Air Flight 610, which crashed Oct. 29, also killing all 189 people on board. The two aircraft were new Boeing 737 MAX 8 and both aircraft experienced the same type of erratic behavior just before they crashed.

Preliminary investigations tie the crashes to an automatic flight-control system called the Maneuvering Characteristics Augmentation System (MCAS). The MCAS was installed after a retrofit to modernize the old Boeing 737 design resulted in a tendency for the plane’s nose to pitch up while in flight. The MCAS was supposed to detect that improper pitch and automatically correct to push the nose of the aircraft back down.

However, the flawed system engages when it should not. When pilots react to the sudden downward motion of the aircraft and pull up on the flight controls, the MCAS again falsely senses a nose-up problem and pushes the nose down again. This results in a tug-of-war between the pilot and the flawed MCAS creating an undulating flight path and causing the plane to lose altitude and airspeed until it crashes.

“Boeing owes the public answers for its reckless disregard for people’s safety. It must be held accountable for purposely misleading regulators and others about the safety of its aircraft,” Andrews said.