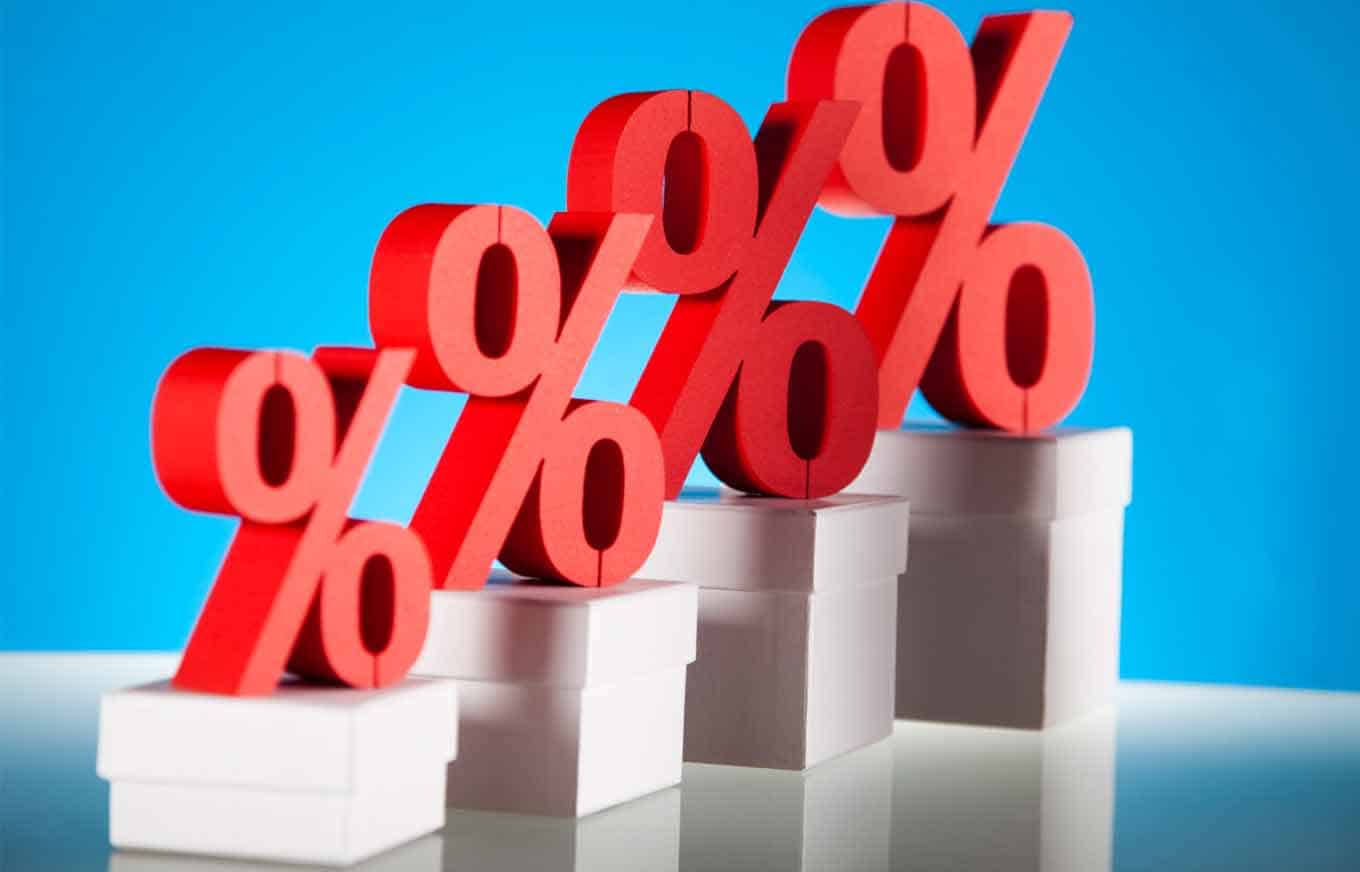 The Supreme Court of Connecticut ruled a trial court did not err in awarding the a medical malpractice victim post-judgment interest of $3.1 million dollars in addition to her $9.25 million dollar recovery.

The court stated it was the legislature's job to consider fluctuating interest rates on non-risk investments through the United States Treasury.

This case traveled to the Connecticut state supreme court, which remanded it to the lower court for a determination of post-judgment interest. This case is the fourth round of appeals.

At the trial, the plaintiff filed a motion for post-judgment interest. The lower court denied the request, stating the defendants were entitled to withhold payment of the award while the case was pending appeal.

The state supreme court believed the trial court erred by denying the motion. Additionally, the defendant’s legal right to withhold payment of the underlying legal claim was irrelevant to whether the plaintiff was entitled to post-judgment interest under Connecticut General Statute § 37-3b.

Post-judgment interest is allowed in federal courts from the date of the judgment until the judgment is paid in full. The trial court stated, following Supreme Court precedent, the paramount factor to consider is the purpose of the interest.

The purpose is to compensate the prevailing party for the loss of use of the money owed from the date of the judgment until the date the judgment is paid in full.

On remand, the trial court awarded the plaintiff a fair interest rate of eight percent on the underlying judgment from January 2006 to October 2010 for $3.1 million dollars. She was also awarded an additional three percent starting from October 2010 on the post-judgment interest award because the case was pending for four years.

No Link to Treasury Securities

At this turn, the defendants renewed their original arguments that the trial court improperly considered the rate of return on certain investments and disagreed with the date the interest began to calculate.

The defendants argued the trial court should have assigned the interest rate based on the rates of return on investments, exclusively on risk-free investments such as US Treasury securities and not from other investments.

Disagreeing with this argument, the court states if the legislature had intended to link the rates of US treasury securities to post-judgment interest then it would have expressed that intent.

Next, the court addressed the defendant’s second argument. The defendants believed they were only responsible for the interest from the date they were ordered to pay the interest, which was November 2013—not October 2010.