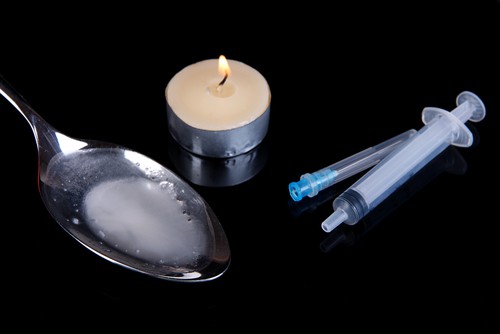 A Chicago criminal defense attorney who didn’t put on a defense was able to clear his client of federal heroin distribution charges based on reasonable doubt last month.  National Trial Lawyers Top 100 member Michael Leonard says federal prosecutors relied on weak evidence even though an undercover officer who bought the drugs was wired for sound and video.

Leonard says a federal jury found Harvey Davis not guilty on February 27, and Davis avoided a likely sentence of 16 to 18 years in prison.  Davis was accused of selling heroin to an undercover officer working with an FBI task force.  The US Attorney’s office put the undercover officer on the witness stand during the trial, and the witness testified that he bought the drugs from an individual driving a blue Ford Taurus.  While the undercover officer was wearing a hidden camera and a microphone, he didn’t get any useable video of the person who sold him the heroin, even though the officer was in the passenger seat just a few feet from the seller, according to Leonard.

After the drug deal, the undercover officer described the seller in what Leonard describes as “extraordinarily generic” terms: male, black, mid-20s, light build, possibly wearing a blue/grey shirt.  Two days later, the undercover officer identified Davis as the driver of the Taurus who sold him the drugs based on a driver license photo of the person to whom the car was registered.

Federal prosecutors also called an FBI agent who testified that she listened to the audio of the transaction, and then interviewed Davis after he voluntarily agreed.  The agent testified that the voice on the recording belonged to Davis.

Leonard says that instead of putting on a defense, he relied on reasonable doubt to clear his client.  He says the keys were the generic description of the seller provided by the undercover agent along with “very conclusory testimony from the FBI agent who listened to the audio and claimed to match it.”  Leonard also argued that prosecutors were unable to present any evidence that his client ever drove or accessed the car other than on that one date.  He also relied on the main chase agent’s testimony that drug dealers/operators often use someone else’s cars.

The case is United States v. Harvey Davis, 13 CR 00407 (Judge Grady).  The trial was held in the US District Court for the Northern District of Illinois.